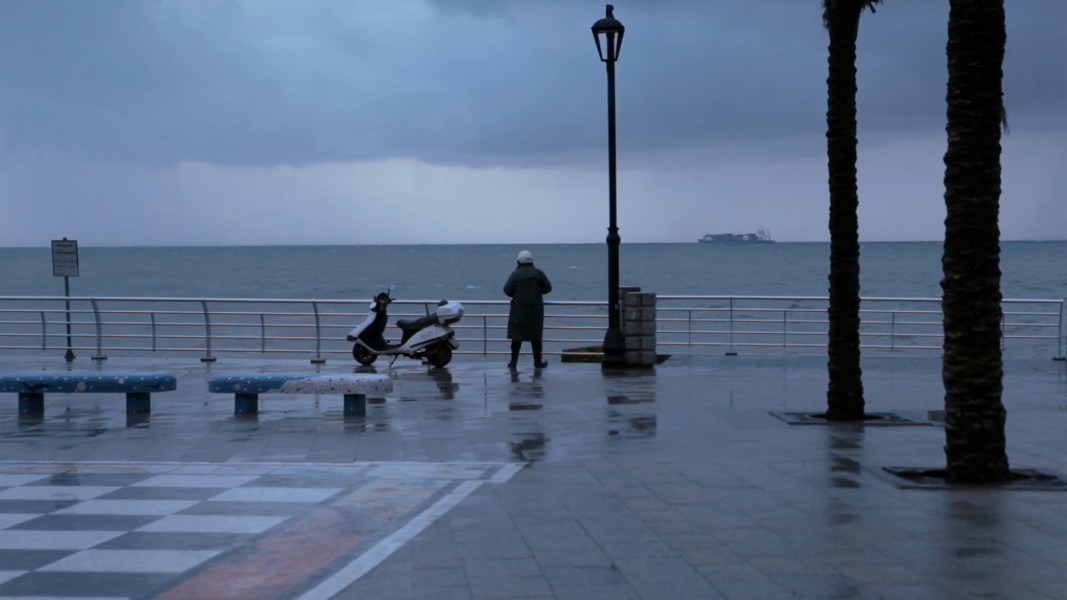 Film screening as part of exhibition Before the Cypress Broke – presented by Void Gallery in partnership with Beirut Art Residency (BAR).

As part of the exhibition Before the Cypress Broke, Void will present four films from Lebanon selected by Jowe Harfouche who has said:

This program showcases four films from Lebanon that predate the moment of extreme collapse and systemic unraveling the country has been enduring. Together, these documentaries render a portrait of Beirut, euphoric, oppressive, anxious, nostalgic, that unsettles the ‘before and after’ dichotomy. Each of them plays this not-so-incidental double role of archiving a very precise moment in our modern past all the while speculating potentialities for our future.

From depicting marginalisation across sect and class, to the histories of political organising and rebellion against neoliberal and authoritarian practices, to the fears and dreams of the residents of Beirut under a despotic regime, these four films, that also question and rethink the documentary form, are ever so timely.

A glassed van roams the streets of Beirut, home to a camera that explores the city behind the glass. Along the way, several people are invited to share a personal moment in this moving confessional. Each one comes as a face, a body, a posture, a voice, an attitude, an emotion, a point of view, a memory. Their confessions are true, blunt, and intimate. However, soon enough, the van empties again, and roams Beirut; restlessly looking for something, for someone.

Sarah grew up and studied in Beirut. In 2005 her graduation short movie: ‘Interferences’ won the students film competition at the European Film Festival 2005. In this very first project, the theme of Beirut city was already present. She participated in several international workshops. Since 2006, she has been working as a freelance director for several production companies. She has just completed her first feature film: ‘Birds of September’ and is currently working on a video for Ashkal Alwan ‘Video Works 2014’ and on a documentary within the frame of DOX: LAB (CPH: DOX).

“To most people, or at least to me, Beirut is a city in which everything becomes easily familiar: faces, streets, and sounds. All the elements interconnect, boundaries are undefined, everything seems to be constantly moving and intertwining … Private space and anonymity seem practically impossible at times, and one finds himself constantly overwhelmed, taken by the city’s chaos and almost forced to interact with it. This was my impression of this city when I decided to make the film. And the concept of this film is somehow a reaction to this impression. The ‘moving bubble’ allowed me to take some distance from the city in order to try to dismantle its elements, filter the sounds and have intimate encounters while staying aware of the space around me. Soon enough, the safe bubble I was in became the bubble of each one of the random encounters I had along the way. Each one of us is in an isolated state of mind; and yet we all share the same space.” (Sarah Francis)

Void Gallery is also a member of the PlusTate network.