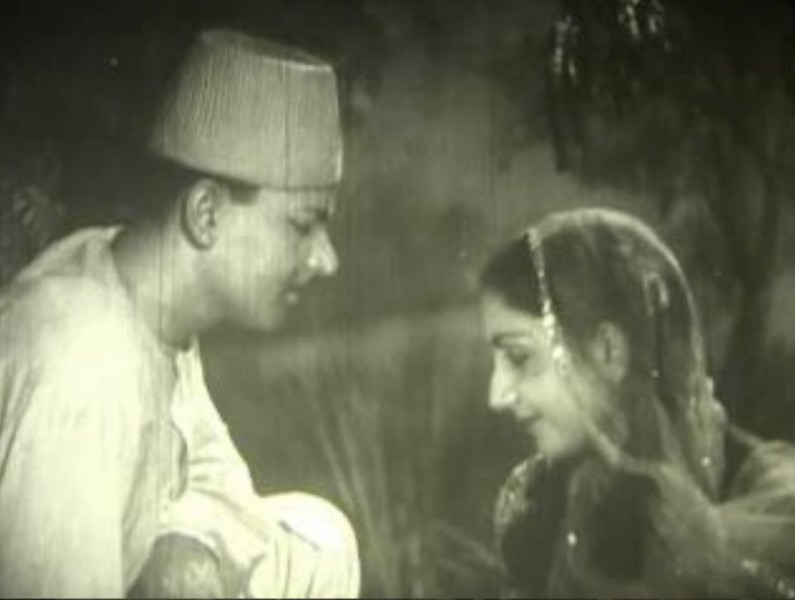 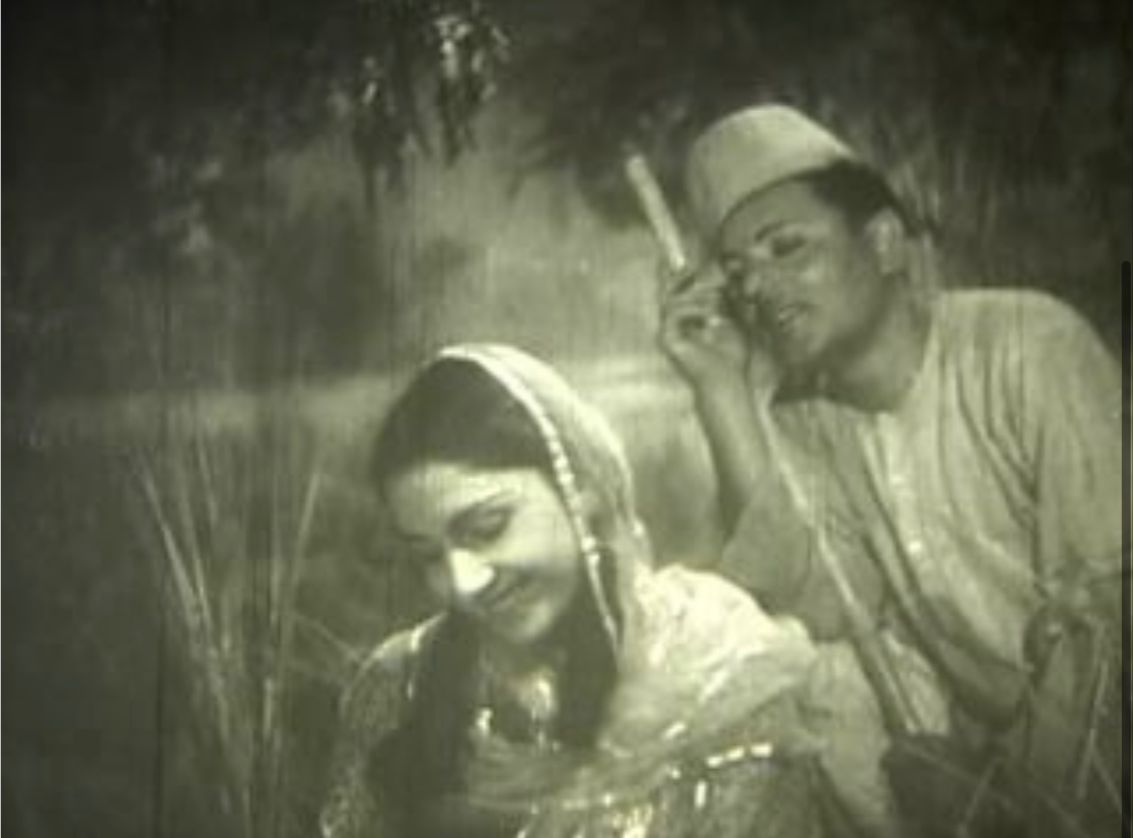 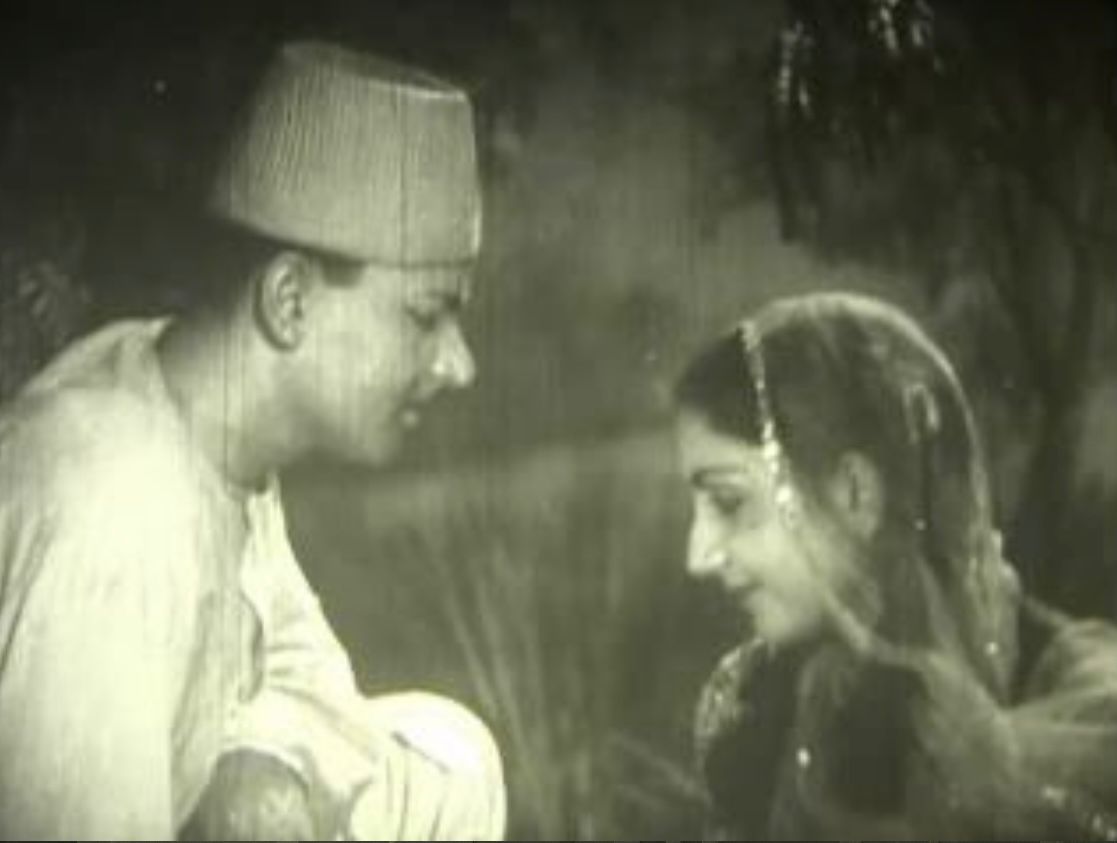 Screening of clips from one of the oldest archival films Eshk Wa Dosti (love and friendship), 1946, followed by a discussion with AVAH collective, filmmaker Parwana Haydar and Void Director Mary Cremin.

An Afghan-Indian co-production, Eshk Wa Dosti (love and friendship) was shot in Lahore (still part of British India at the time). It is a sweet musical about a poet and an independent woman. Two clips from the film will be shown as the digitised by a project the full film print used for the tape is in very bad condition.