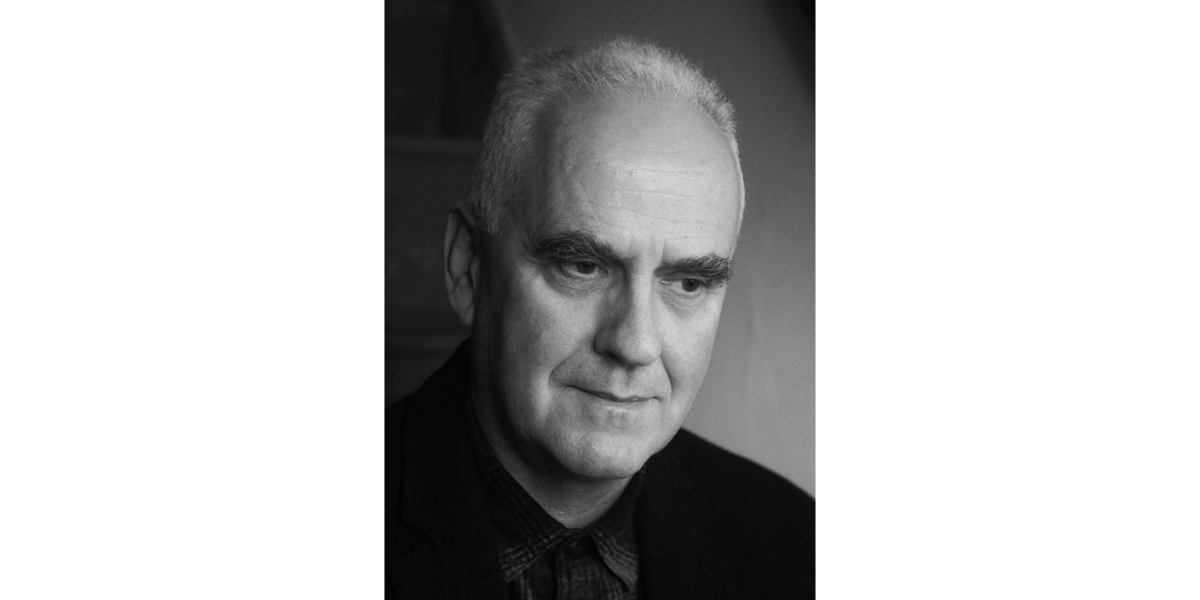 ‘In poetry, something else happens’. A talk by Peter Todd.

‘In poetry, something else happens’: Being In A Place and Margaret Tait’s Film Poems.

Book via the link here.

Join us on Saturday 8 October at 2pm at Void as artist Peter Todd talks about the work of Luke Fowler and Margaret Tait – with both of whom he has worked. He explores ideas around works which use poetic form. What happens when a film has a poetic rhythm, chapters, or verses? What happens when written words are used with images, and sounds?

Through a unique selection of films for Void Gallery, in dialogue with Luke Fowler’s show, Todd will reflect on how film makers have approached these questions; with works by Luke Fowler (an early work), Renate Sami, Margaret Tait, and Todd’s own film For You.

The event title uses a quote from a passage by poet and film maker Margaret Tait which reflects her search for a way of working ‘The contradictory or paradoxical thing is that in documentary the real things depicted are liable to lose their reality by being photographed and presented in that “documentary” way, and there’s no poetry in that. In poetry, something else happens. Hard to say what it is. Presence, let’s say, soul or spirit, an empathy with whatever it is that’s dwelt upon, feeling for it – to the point of identification.’

Peter Todd is an artist who works predominantly with film both as a maker and curator, in collaboration with other artists and filmmakers. His work which is part of an everyday practice, a way of living, has been shown in galleries, cinemas, at festivals, and in alternative spaces. The films record the experience of place, daily life, qualities of light, and time, and have explored the possibilities offered by poetic forms. And the films are often essentially self made (using 16mm film) and he has developed dialogues with other film makers and artists around the possibilities of seeing, exhibiting, documenting, and experiencing works. His film Room Window Sea Sky filmed on a single 100 foot roll of 16mm film and edited in camera was selected for the competition of the L’Âge d’Or Festival, Brussels, and his films have been shown at festivals including Rotterdam, London, Edinburgh, Images Toronto and IndieLisboa. Individual screenings include LUX cinema London, Filmsamstag/Kino Arsenal, Berlin, and the Star and Shadow, Newcastle. He was commissioned by Tate to make the film For Luke of Luke Fowler for the Turner prize show 2012. Curated projects often using both contemporary and archive films include the evolving touring programmes Film Poems (1-4), exploring relationships between the moving image and poetry for which he is seen as a central figure, and Garden Pieces (1-3). Known for his dialogue with, and for curating the work over two decades of, Orcadian film maker and poet Margaret Tait (1918-1999), this work includes retrospectives of her work for the Edinburgh Film Festival in 2004 and BFI London in 2018, and an international touring programme of her work for LUX. Further curating includes a touring programme of work by the New Zealand artist and poet Joanna Margaret Paul Through a Different Lens / Film Work by Joanna Margaret Paul and the two part programme of films Place of Work for the Whitechapel Gallery London. Todd first exhibited with Luke Fowler in 2008 at the Rotterdam Film Festival and later that year they worked together with Keith Rowe on the live film and sound work The Room at Tate Modern, London. He has presented work at MoMA New York, BAFICI Buenos Aires, MIFF Mumbai, and Kino Arsenal Berlin amongst others and his films are in distribution with LUX, London and Light Cone, Paris.