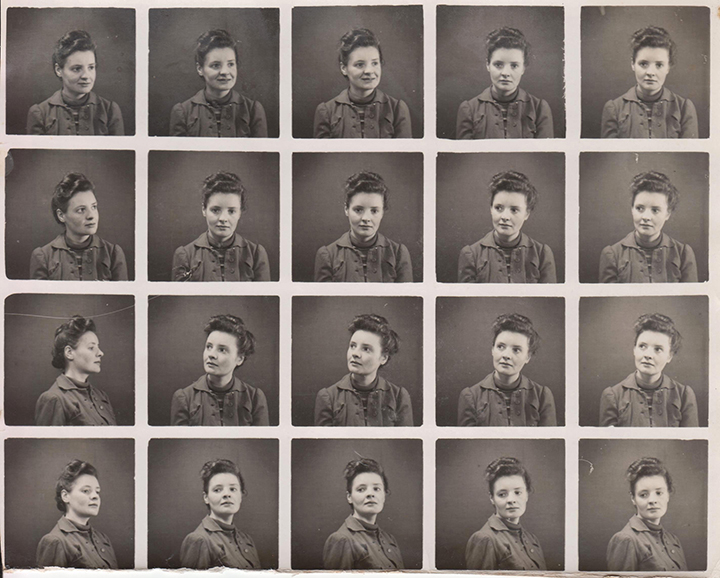 As part of Luke Fowler’s solo exhibition Being in a Place: A Portrait of Margaret Tait

Like the film poem, the genre of the film portrait was a key focus of experimentation for Margaret Tait. Tait’s film portraits include depictions of fellow students (Three Portrait Sketches, 1951), her mother, (A Portrait of Ga, 1952), friend and poet, Hugh MacDiarmid (Hugh MacDiarmid: A Portrait, 1964), and her neighbour and local crofter, Mary Graham Sinclair (Land Makar, 1981).

Taking into account Tait’s semi-autobiographical work, Personae (published by LUX in 2020), the talk will explore the nature of portraiture – its possibilities, as well as its limitations. The complexities of Tait’s own approach to portraiture will be considered alongside the work of other filmmakers, and in relation to Luke Fowler’s new film about Margaret Tait, Being in a Place: A Portrait of Margaret Tait.

The talk will be followed by a short programme of film portraits by Margaret Tait, Luke Fowler and two other filmmakers connected to Margaret Tait – Peter Todd and Ute Aurand.

Sarah Neely is Professor in Film and Visual Culture at the University of Glasgow. Her current research focuses on the areas of film history, memory and artists’ moving image. Recent publications include Between Categories: The Films of Margaret Tait – Portraits, Poetry, Sound and Place (Peter Lang, 2016) and, as editor, Personae (LUX, 2021) a non-fiction work by Margaret Tait. She is currently writing a book on memory, archives and creativity. In 2018, Neely was director of Margaret Tait 100, a year-long programme of events celebrating the centenary of the Orcadian filmmaker and poet.