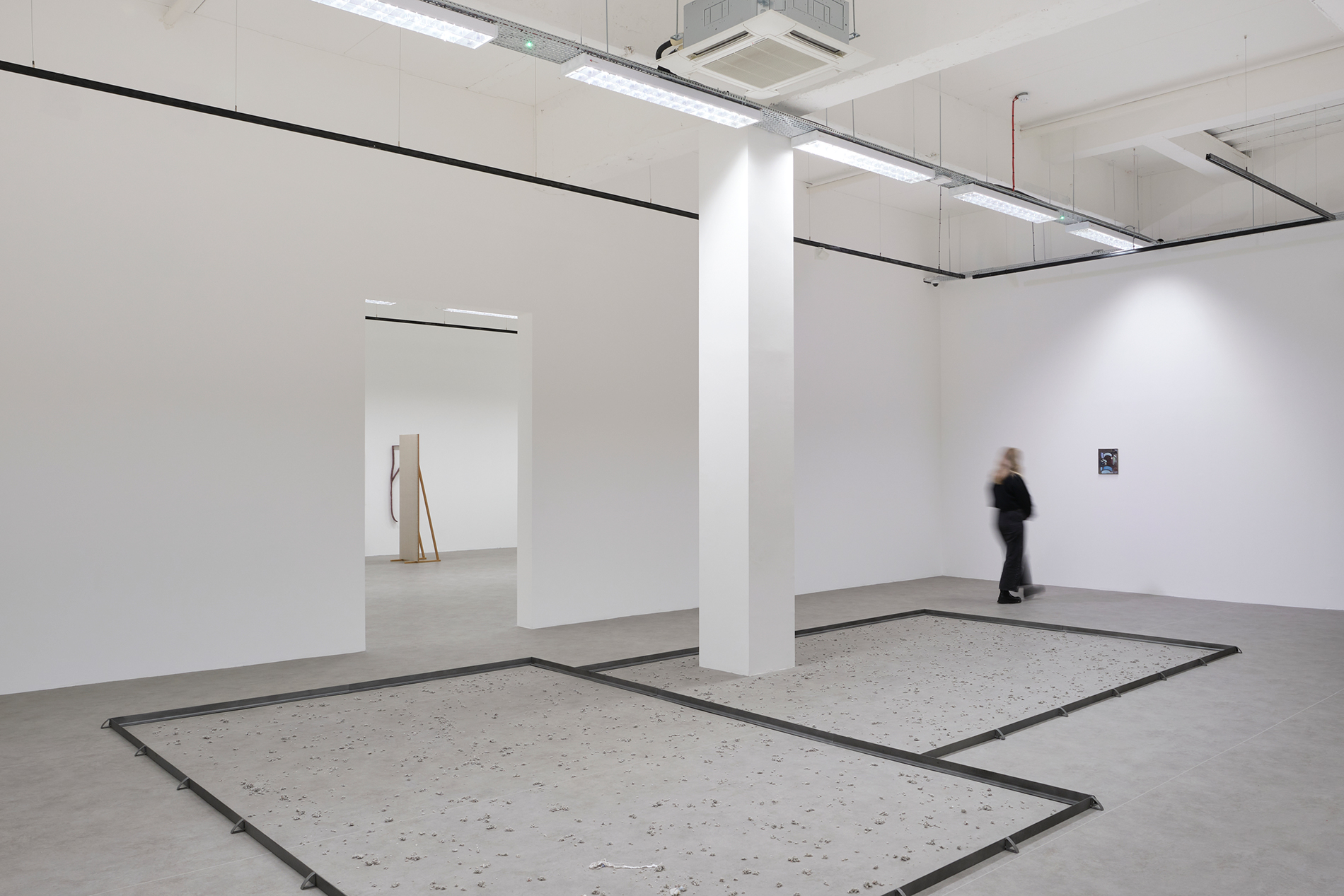 The exhibition will bring together existing works and two newly commissioned pieces, which expand on Egan’s nuanced approach to working with materials that are familiar and that often have residual memories associated with them. The word sampler derives from the Latin exemplum, meaning an ‘example’. In the context of sewing and textiles it was originally like a personal notebook for keeping stitches and motifs of interest together. Bringing works together under this title Egan intends to put emphasis on the ephemeral and fragmentary. It will continue her investigation into creating an ambient space through which to convey emotions by using sparing sculptural gestures. In short, expressing the immaterial through material means.

The exhibition stands for an alternative to ‘confidence culture’ and fixed meaning and is a subjective response to its context within Derry and alludes to the city’s history within the textile industry. It tentatively asks the viewer to consider vulnerability and the inchoate as values from which to view the world. One’s first encounter with Egan’s work is through the window of the gallery, an introduction and in ways setting the scene for the works in the gallery space. When we encounter Egan’s work we are reminded of the term ‘infrathin’ that was assigned by the artist Marcel Duchamp, it is an elusive term conceptually: something that can be felt but not articulated, he compared it to ‘the warmth of a seat that has just been vacated’ or the smell of a mouth that has released tobacco. Capturing this abstracted material process, Egan creates bodies of work that feel ephemeral or subliminally fleeting.

Egan has been deeply engaged with the work of British artist and psychoanalyst Marion Milner (1900-1998) and it is her attention to a wide-angled focus; the oceanic over a sharp pointed rational focus that she returns to. Her writings have influenced how Egan assembles the pieces and the gestural interpretations of the pieces. Memory and dreams are brought into focus and the useful flex of nostalgia is exercised. The ‘primacy of memory as a mode of consciousness’, as Walter Benjamin stated, is a fluid phrase which reminds us of the potential for art to reveal something we do not yet realize we know, that would not yield to words. The new sculptures are enigmatic forms made from fabric, wood, papier-mâche, steel, shadows and dust. Alongside these are paintings made over the last year which incorporate traces of experience from a material world as well as an interior one. The fabricated steel is filigree in register and will be punctuated by intense hand-hewn objects built up from papier-mâche and pigment.

In seeking to describe Egan’s work, there is a gap between what you perceive and how it is understood, the works punctuate the gallery space and create interfaces and interactions that tend to avoid definition, returning to the idea of that which can be felt but not named. The interactions with materials are fleeting moments, chance encounters with things that are too slight to be defined but in the context of the exhibition become whole.

The exhibition will be accompanied by a publication. 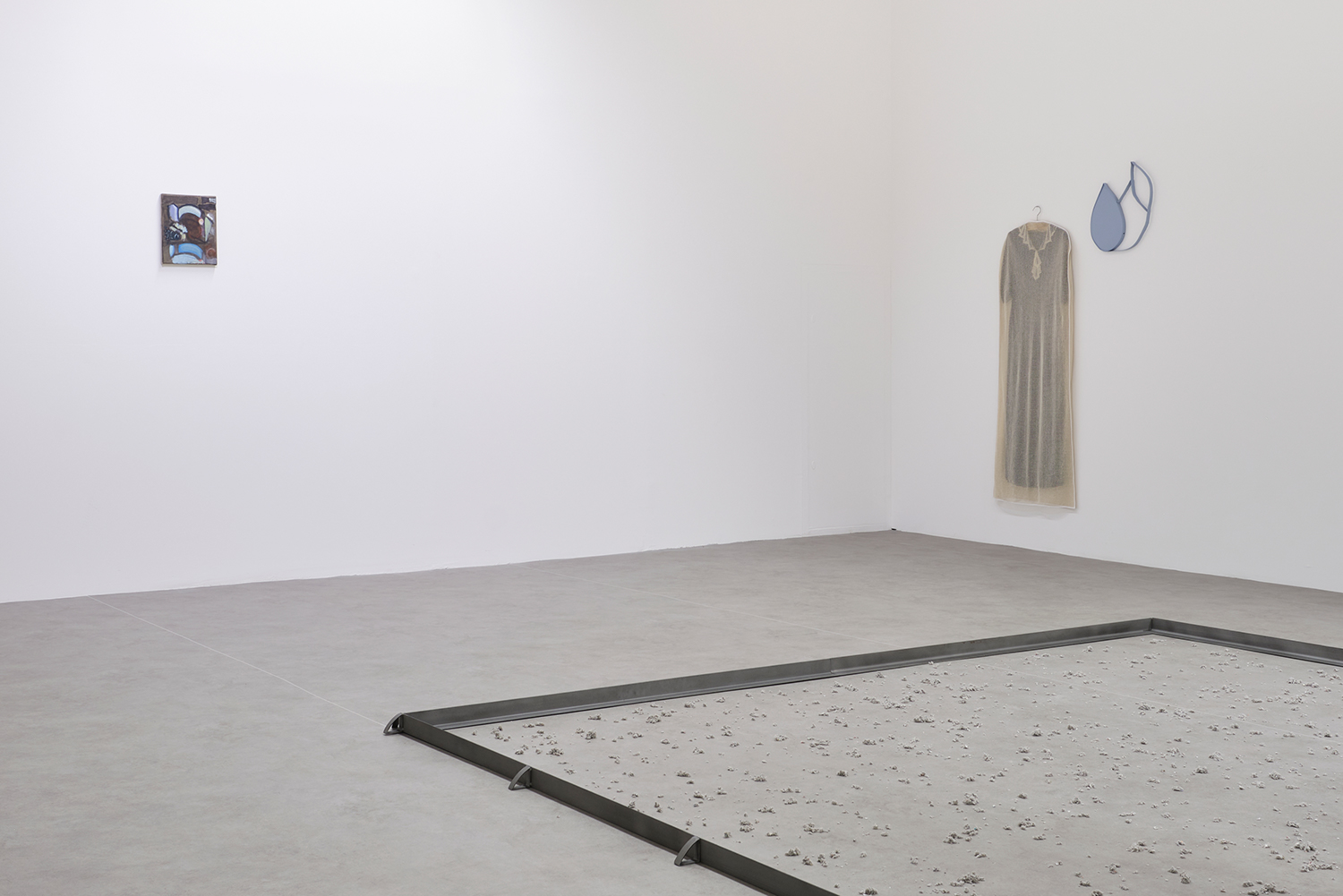 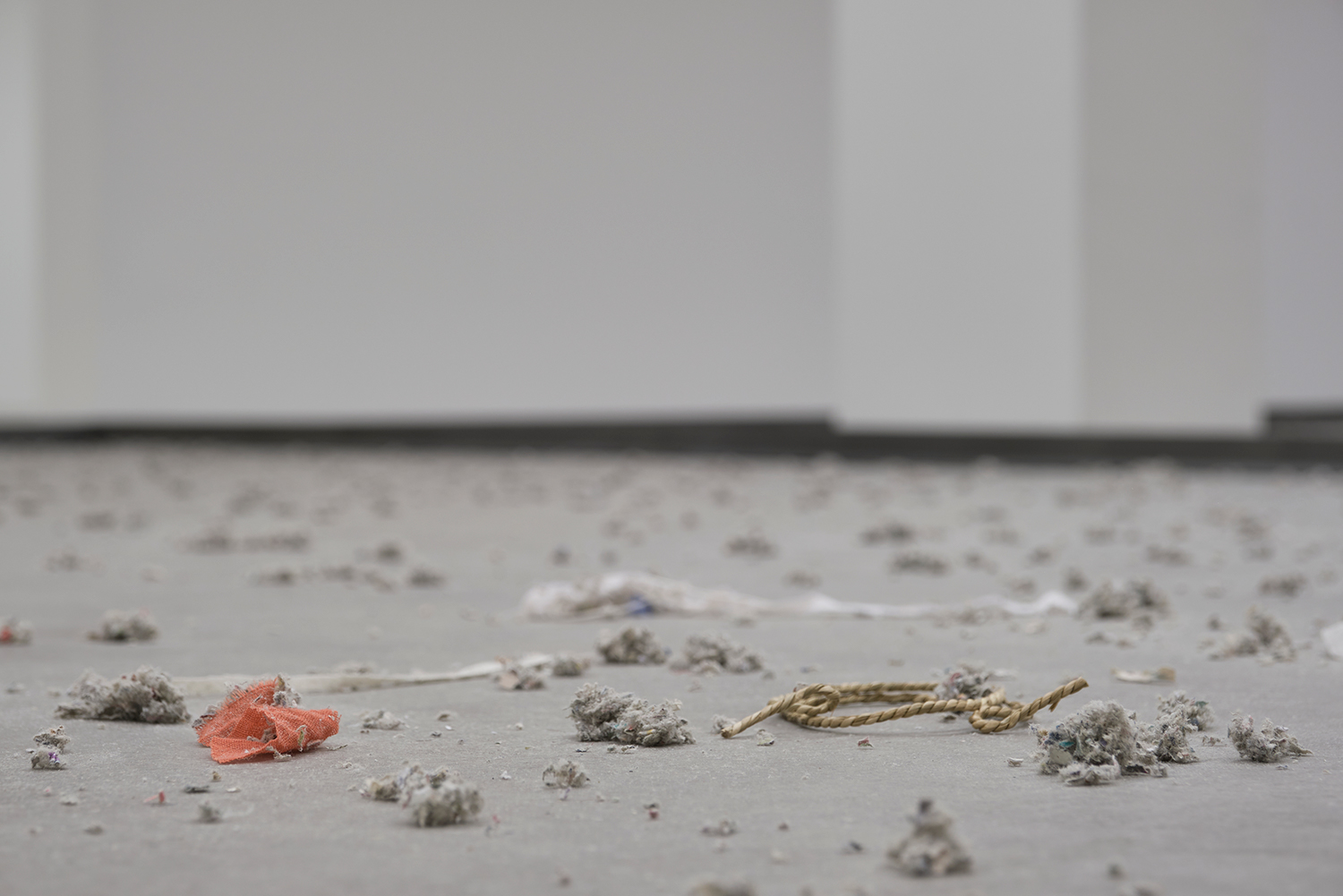 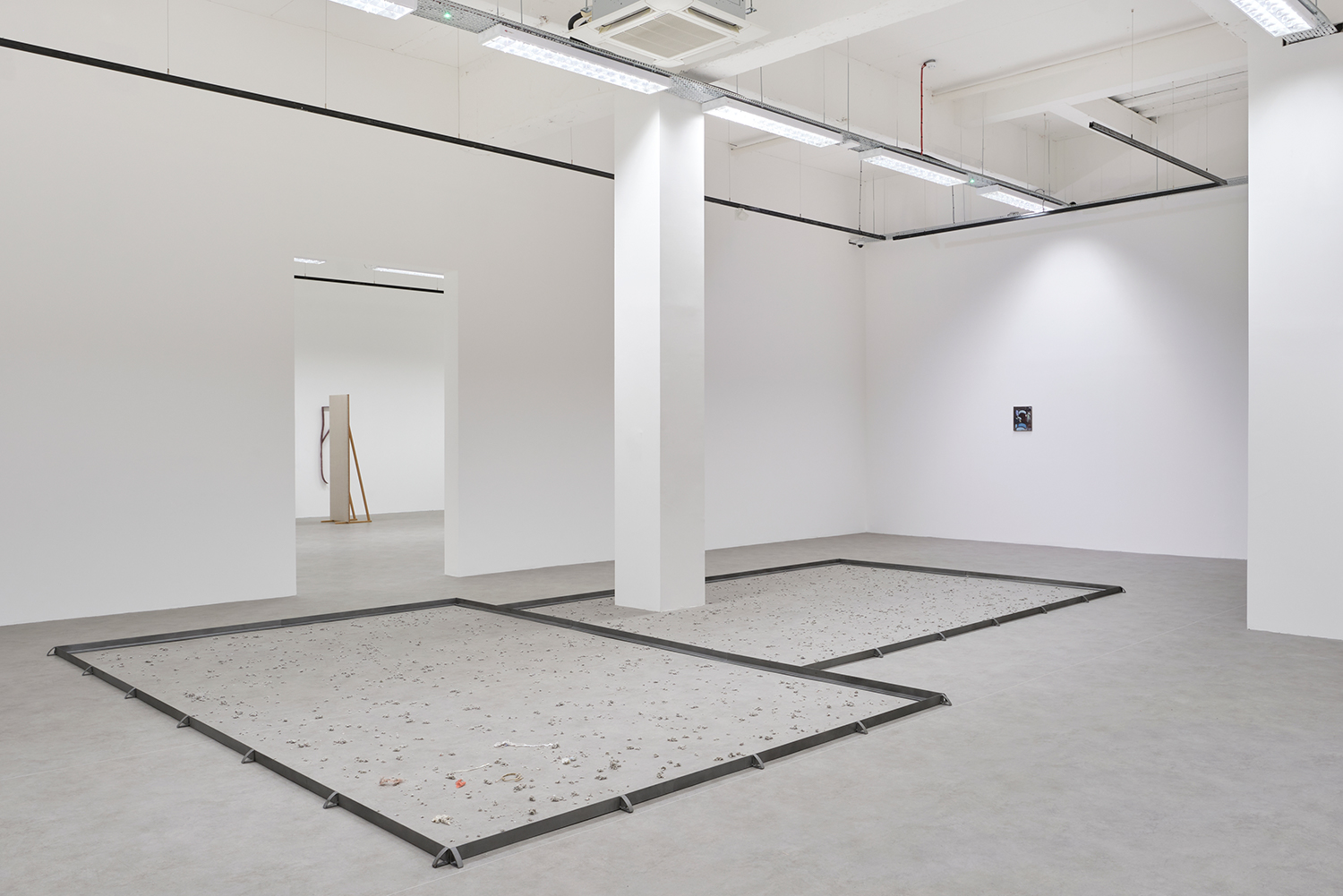 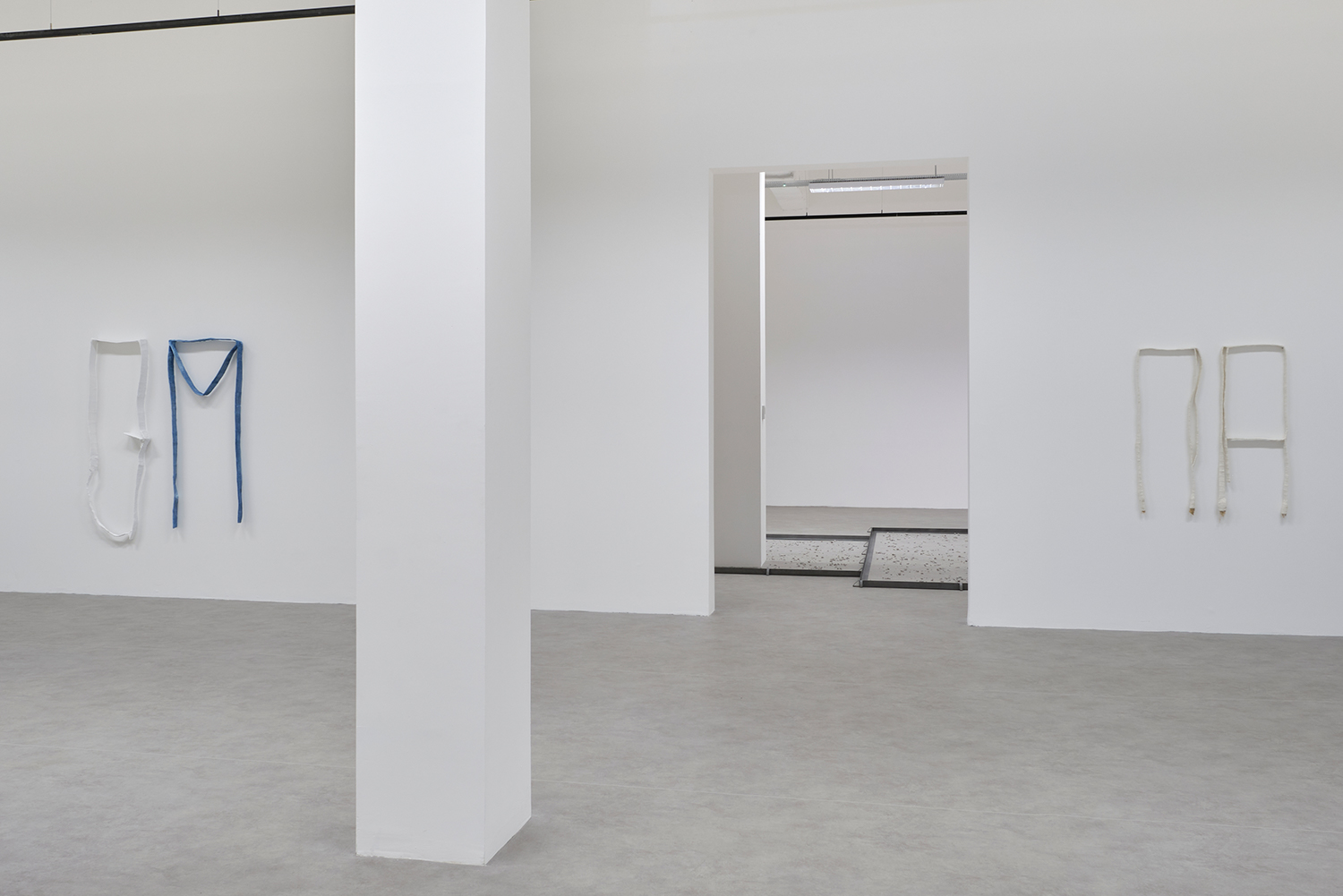 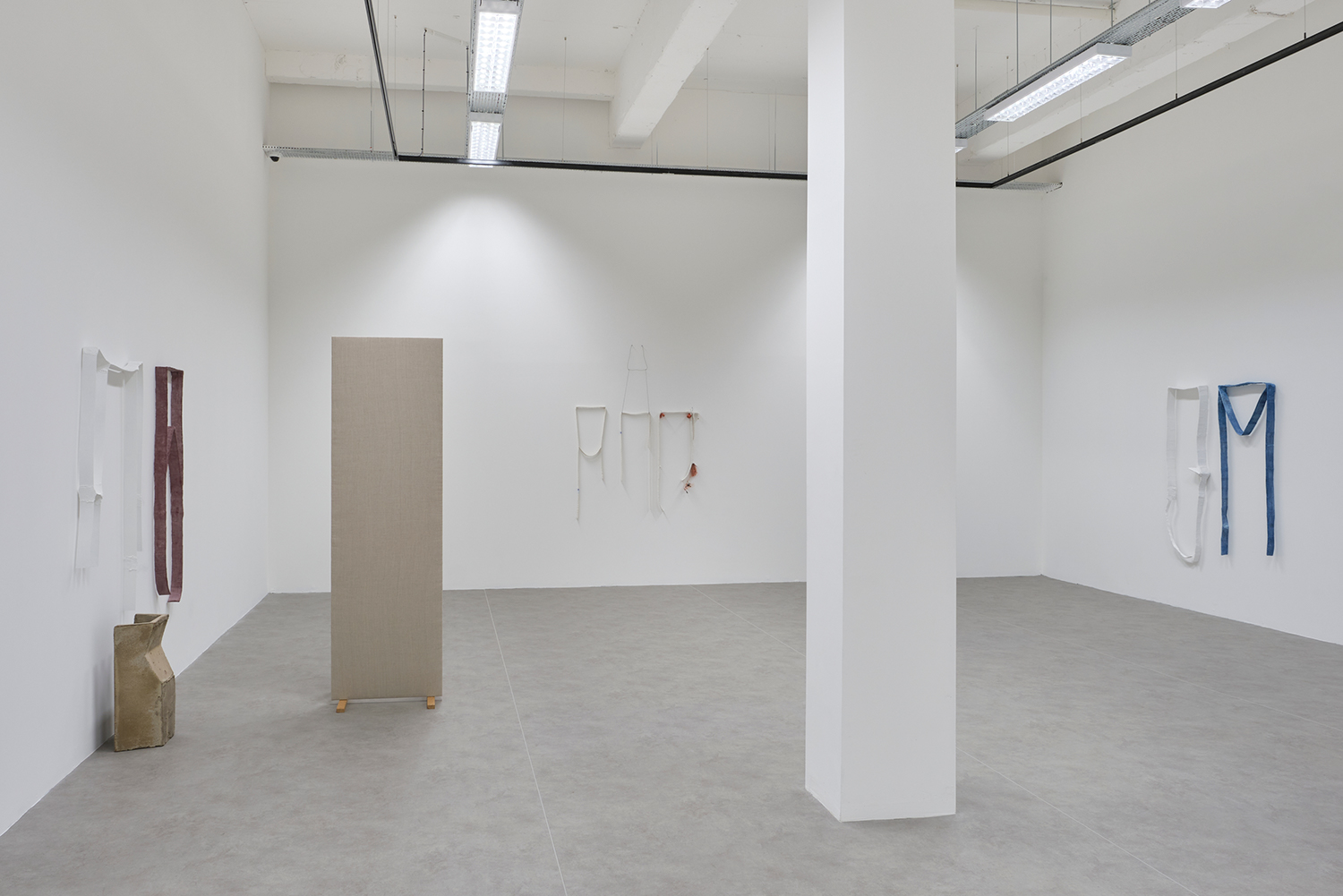 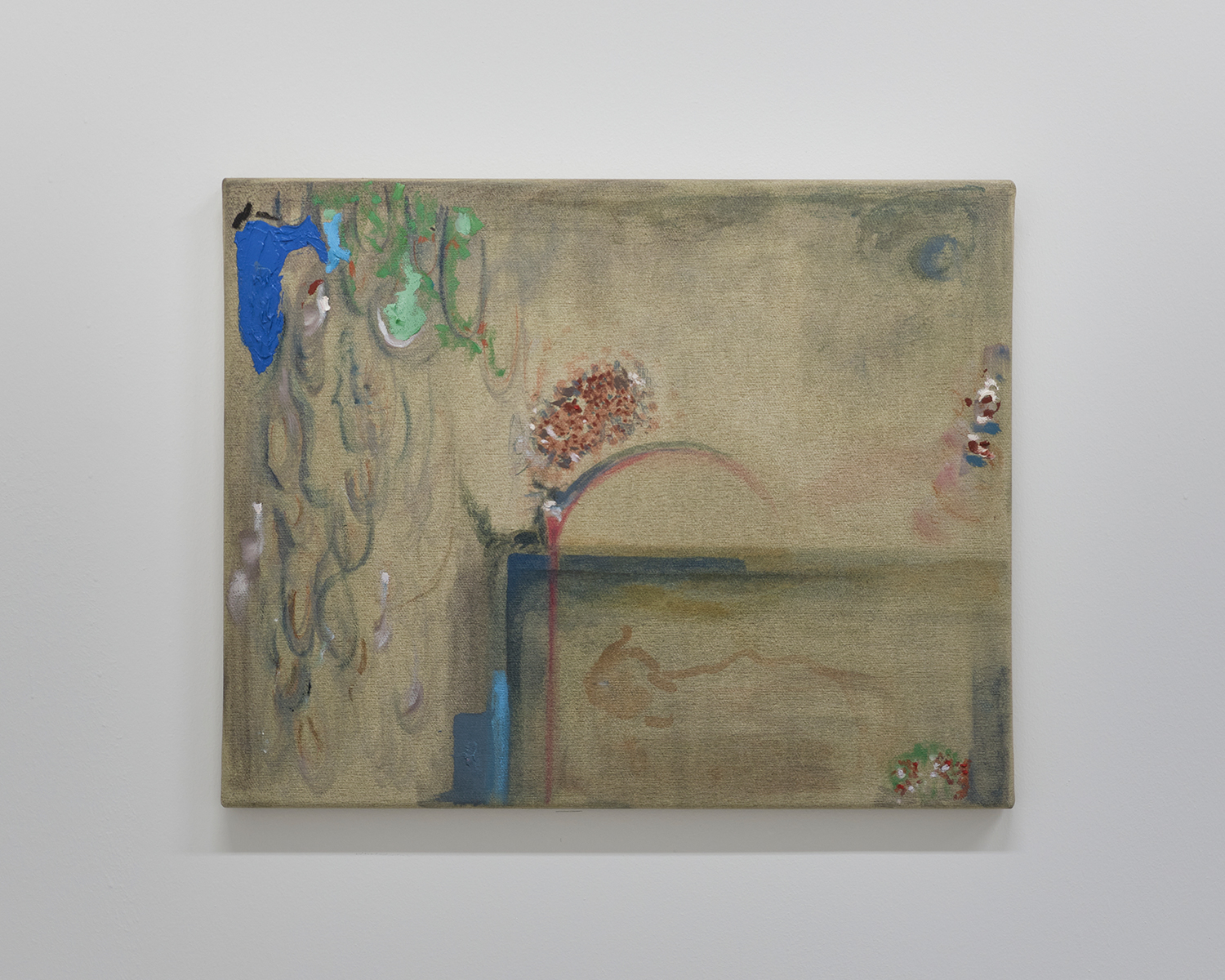 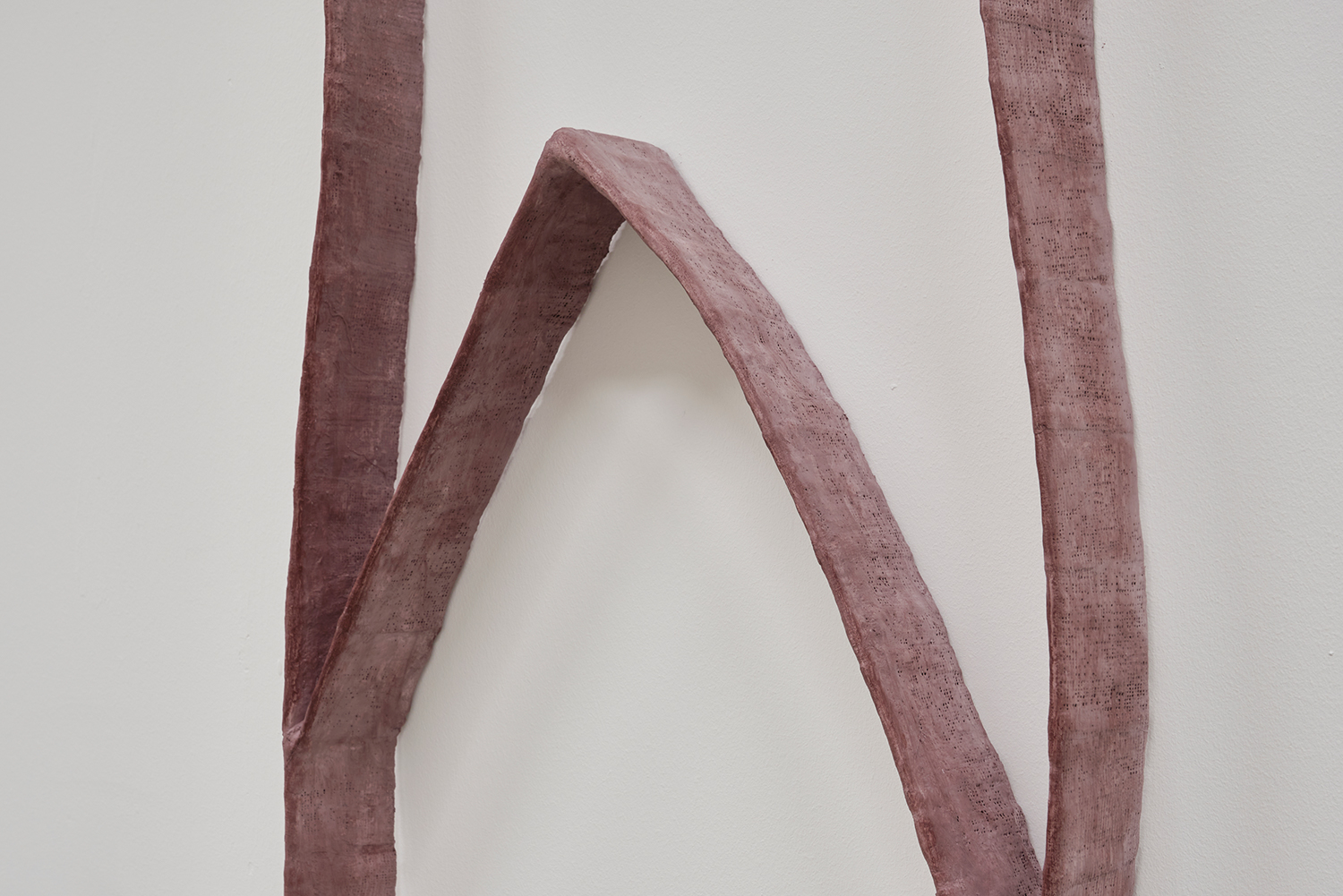 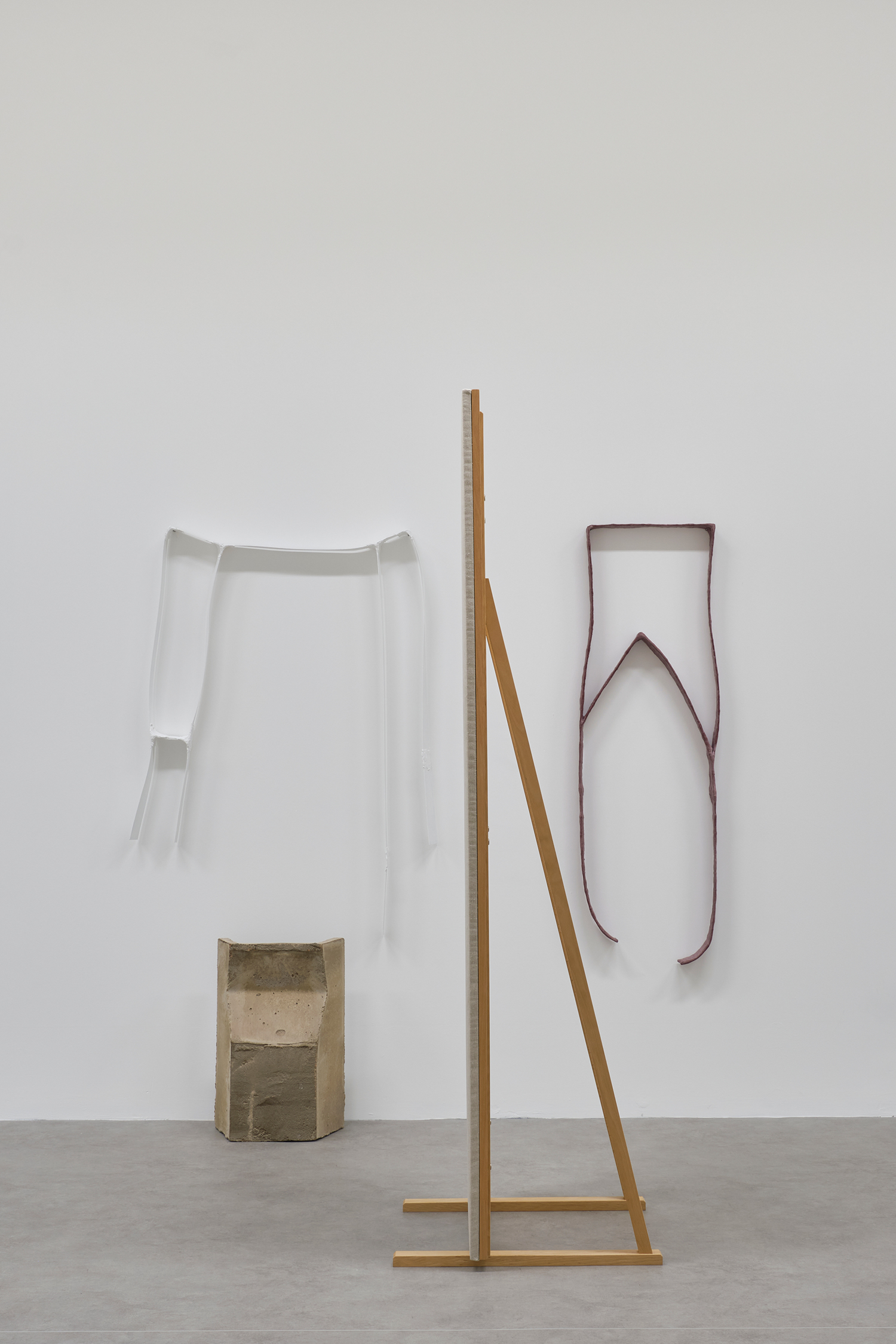 Aleana Egan uses a variety of materials to create sculptural gestures and installations which can take the form of slender, fluid works and a more densely concentrated constellation of forms. Often, the sculptures are expressive whilst using a language of materials and artistic technique that is sparing. These materials such as various metals, cardboard, concrete, wood, pigment and fabric are incorporated into a practice which comes from an intuitive as well as an intellectual place and which plays with the materials’ qualities; how they curve, hang or sag. More recently works are made up of constituent parts, each forming a social relationship with the other. Recent solo exhibitions include small field, Künstlerhaus Bremen (2021), New People, Konrad Fischer Galerie, Duesseldorf (2020) Spitze, Farbvision, Berlin (2019); A House and Its Head, Kerlin Gallery (2017); Recent group exhibitions include Feeling of Knowing, The Complex, Dublin from narrow provinces, Cample Line, Dumfrieshire, Scotland (2019); staring forms, TBG&S(2019); Aleana Egan/Pearl Blauvelt, Mary Mary, Glasgow(2018)