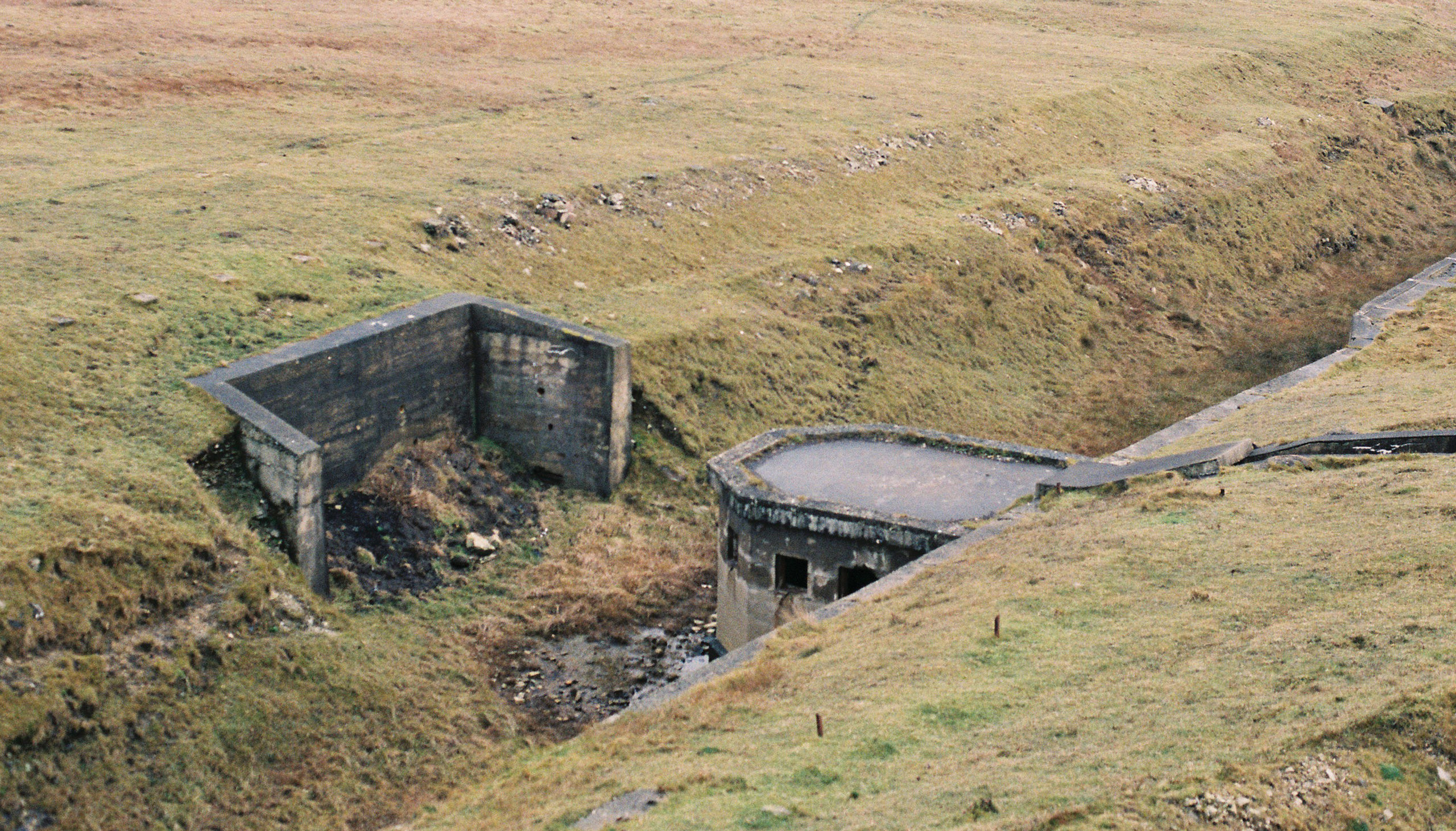 Architecture of Change explores urban ecology and notions of play through sculpture, installation, film, talks, and workshops. As a city, Derry has a unique history, demonstrated through its archaeological sites. In more recent times it has shifted from being a mercantile, industrial city to its present ‘critical’ phase. It has the potential to be something other than the homogenous cities which have become the norm throughout the globalised world where public space becomes restricted and movement through the city becomes choreographed through design and function. Retaining the significant character of the city is important to maintaining the sense of place. What we are exploring is the Derry ‘city of the future’ and how that is imagined through ideas of play, green spaces, urban design and architecture.

Void are delighted to welcome ASSEMBLE as part of Architecture of Change. Their working practice seeks to address the typical disconnection between the public, and the process, by which places are made. ASSEMBLE will exhibit a filmic work that explores the wider conversation around the importance of play within an urban context. ASSEMBLE champion a working practice that is interdependent and collaborative, seeking to actively involve the public as participant and collaborator in the realisation of their work.

Andreas Von Knobloch, Tanad Williams and Tom Watt will work in collaboration to produce a site-specific installation for Architecture of Change responding to the architecture and design of the Derry city walls, disused military sites, and the structure of Grianan of Aileach Fort. Amanda Moström’s work is centred on notions of play and the boundaries around the types of responses that art engenders in its audiences. Play can be subversive and potentially liberating, creating new social dynamics both within the gallery space but more importantly within the urban sphere.

The speed with which we witness the transformation of our urban environments is a response to the increasingly urbanised world economy. The city has always had a distinctive role as a centre of business, labour and consumption patterns but it is also a point of social exchange and play.

Assemble are a collective based in London who work across the fields of art, architecture and design. They began working together in 2010 and are comprised of 18 members. Assemble’s working practice seeks to address the typical disconnection between the public and the process by which places are made. Assemble champion a working practice that is interdependent and collaborative, seeking to actively involve the public as both participant and collaborator in the on-going realisation of the work.

For more about ASSEMBLE’s work please visit their website.

Andreas Tanad and Tom, are three visual artists currently based in Dublin and Scotland. Since graduating from the sculpture department of NCAD in 2011-2012, they have developed their individual practice while also working collaboratively on a variety of different projects. Their collaborations are informed by an interest in social space, philosophy, landscape, materiality and architecture. Their collaborative sculptures are result of experimental exchange and are often constructed to perform in multi-dimensional ways – occupying a position between aesthetic object/ structure, the fit-for-purpose and elements of pragmatic usefulness. Their practice presents an ambitious interrogation of objects, environments and uses. Working with everyday or commonplace materials lends the works a familiarity while allowing them the freedom to be re- examined in a new and unfamiliar context. This method often results in work whose emphasis is on its production values, be they self-made or factory finished and a focus on the work’s overall coherent composition.

Andreas Kindler von Knobloch is currently based in Dublin. His multidisciplinary practice is focused on ideas of collectivity and participation through the creation of structures and situations that question our material and social relations. Working in a variety of materials his work often seeks to help out or solve a perceived need, in a way that feels both utopian and pragmatic.

For more about Andreas’ work please visit his website.

Tom Watt is currently based in Hopeman in Northern Scotland. His practice deals with altering the existing architecture of a space or temporarily assigning it a new function. He excavates spaces that are closed off from regular usage and lie outside of the frame of visible functionality. His interests lie in the gap that exists between our understanding of the space that we dwell in and these other spaces, which co-exist alongside us. Watt plays with uncovering these spaces, and their properties of silence and invisibility, re-purposing them through actions and built extensions.

For more about Tom’s work please visit his website.

Tanad Williams currently based in Dublin. Works with philosophically engaged objects, dialogues and texts. Rooted in academic research and linguistic investigation, the final object is constructed so as to represent both its material reality and its theoretical conception. He is a multidisciplinary artist working with performance, texts, objects both in his solo practice and his collaborative projects.

For more about Tanad’s work please visit his website.

Amanda Moström was born in Umeå and now lives in London. She graduated Fine Art Sculpture from City and Guilds in 2016. Recent shows include ‘Doing it in the park, doing it after dark’ at Castor Projects, ‘Hopp och Lek’, a collaborative project with Lucas Dupuy at The Kennington Residency. She has exhibited in ‘Bloomberg New Contempories’ 2017/2018 at Block 336 in London, before showing at The Baltic 39 in Newcastle.

Her work generally tries to be read as a tool for play or function of some sort. She plays with the use and values of both experiences and materials. Amanda enjoys making things that you can touch and she is always trying to work with and beyond an often static gallery space, to create encounters, and encourage mischief.She enjoys collaboration and addressing issues of authorship to challenge hierarchical norms.

Amanda often wants there to be a clear reference to a public space and to encourage the same kind of familiarity in how people react to, move around, and use such public spaces. In this way the gallery space can function – not just as a quiet, contemplative space – but active, messy and action-filled.

For more about Amanda’s work please visit her website.

Architecture of Change is supported by the Arts Council of Northern Ireland and Derry City and Strabane District Council, with events sponsored by Northbound Brewery.