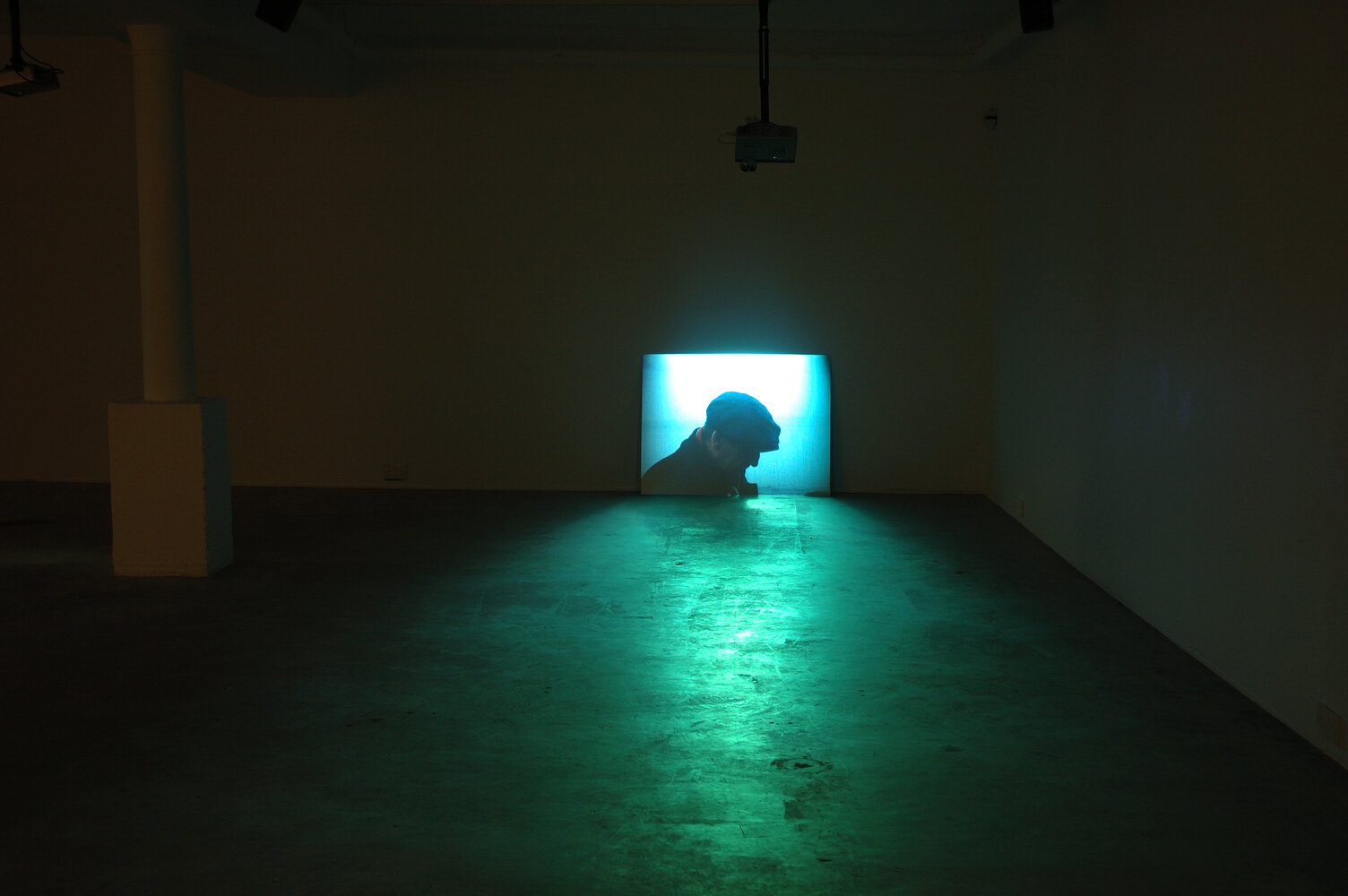 Void were delighted to host Bea Mc Mahon and Brendan Earley as a part of the Curated Visual Arts Award curated by Mike Nelson.

The Curated Visual Arts Award is an initiative of the Arts Council of Northern Ireland and the Arts Council / An Chomhairle Ealaion in partnership with Void, Derry and the Douglas Hyde Gallery, Dublin. The collaboration between the two councils on this award is designed to encourage cross cultural relations, by exhibiting work on both sides of the border.

This exhibition, under the guidance of esteemed Turner prize nominated artist Mike Nelson, is designed to enable the selected artists to produce pivotal work that will advance their own practice. The recipients of this year’s award, are Conor McFeely from Derry, Belfast-based Factotum and Dublin based artists Brendan Earley and Bea McMahon.

Bea McMahon (b. Ireland |972) received a Masters in Visual Arts Practice from Dun Laoghaire Institute of Art and Design in 2007. Prior to that, she completed a primary degree in pure mathematics at Trinity College Dublin (1994) and a Masters degree in mathematical physics at University College Dublin (1997). McMahon mostly uses video and small drawings to articulate her ideas – arranging connections from the everyday world that normally wouldn’t be seen together. In her work, she forces little gaps to open up making the site of control become strange. It could be described as making a life moment come apart into two distinct things, one of which gives way to the other, whilst retaining the memory of things as they were before.

Brendan Earley (b. Ireland 1971) lives and works in Dublin. After graduating from NAD with first class honours spent number of years travelling before receiving the Fulbright scholarship to attend Hunter College, New York City. Graduated with a Master in Fine Art in 1999 and returned to Dublin where he exhibits regularly. Exhibitions include Artist Space New York, Ars Electronica, Austria, Perspective OBG Belfast and Futures RHA Dublin. He recently held a solo show in Temple Bar Gallery and is currently studying for his PhD in the National College of Art and Design, Dublin. His work is in a number of public and private collections.
Earley sees this project as a development of his ongoing reflection on the legacy of Modernist ideas and strategies as they impact on our fractured and hybrid culture at the beginning of this century. The perceived failure of modernism in terms of its socially transformative ambition looms in the background. However this failure should not be interpreted negatively but as a condition of art that acknowledges the new possibilities created by a shift in focus to the specific and the local. I have no interest in either producing models for a perfect society or developing an ironic encounter with the impossibility of making art. By re-channelling the flow of consumer articles and remodelling furniture bought in Ikea, an attempt is being made to make something better to improve it. This new value is introduced from within.