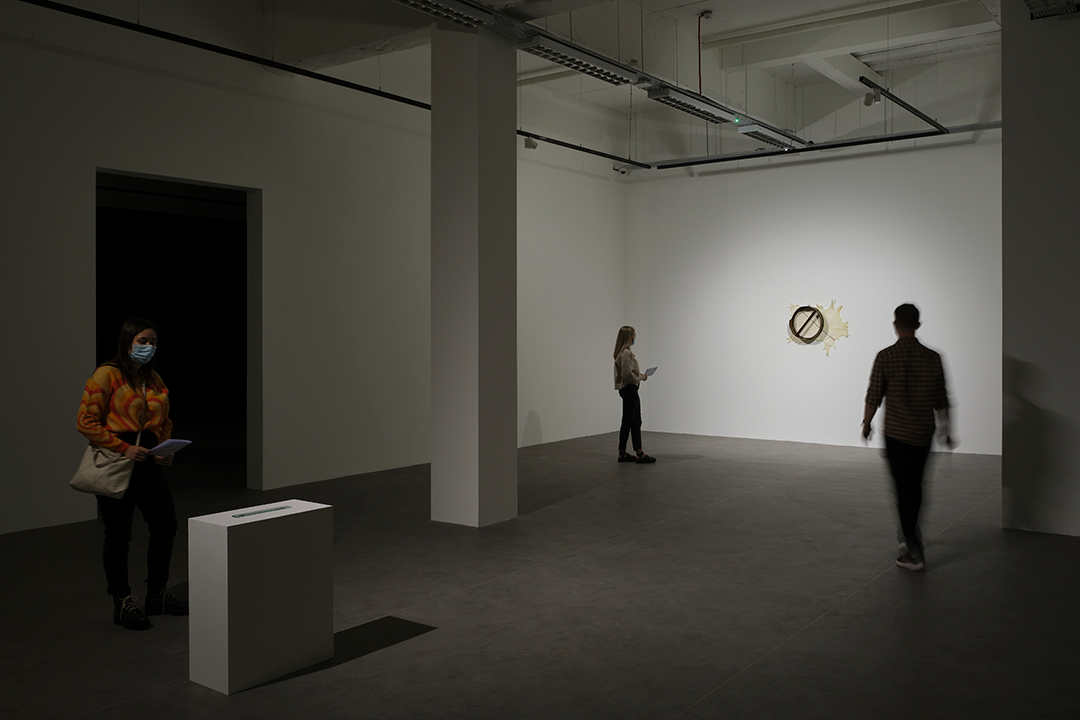 Cevdet Erek is an Istanbul based artist and musician. A background in architecture, sound engineering, and performing in a band forms the basis of his practice. In his working process Erek often responds to architectural context through interventions, using sound to inhabit architectural spaces. His work is provocative, proposing new perspectives. The exhibition at Void, Beating a Retreat, was disrupted by COVID-19 and due to travel restrictions, has been developed at a distance through the lens of conversations, processes of experimentation and virtual tools.

For his exhibition Beating A Retreat at Void Gallery, Erek has composed a new sound piece titled Back with the bodhrán, an instrument associated with traditional Irish music of the 1960’s. The history of the bodhrán is often connected with the ancient Celts and has a musical legacy that predates Christianity. Within the exhibition Erek draws parallels between the bodhrán and instruments widely used across Turkey, Northern Africa and the Middle East, as well as the traditions of disparate cultures.

In Back the sound of the percussion alludes to the exhibition’s title Beating a Retreat, a reference to the military use of drums in signifying the end of battle and a retreat. The piece follows Erek’s previous solo performances and music releases such as Davul, 2017 and Zincirli, 2021 (both on Subtext Recordings) that consist of long duration improvisations done by experimental playing and recording techniques applied on davul, the popular bass drum instrument from Anatolia, Balkans and the wider region. Alongside Back, Erek presents a wall piece utilising parchment similar to the drum’s skin.

In Beating a Retreat, Erek draws on our perception and experience of time, which has been inextricably altered due to COVID-19, in the series Rulers and Rhythm Studies (2007 – ongoing). A new ruler conceived for this exhibition, Ruler 2019 BC19 to 1 AC19, bases itself on an imaginary COVID-19 calendar that takes 2020, the year that the pandemic declared by WHO, as its year zero. The exhibition serves as a punctuation and meditates on where we are at present as we move through this tumultuous period and with the slowing down of our lives.

Beating a Retreat starts and ends with Welcome and Goodbye, a sound piece installed at the entrance ramp of Void Gallery. Two directional loudspeakers facing each other at two ends of the ramp sends a signal which interfere differently while climbing or descending. This is a recurring theme in Cevdet’s past large scale installation works such as ÇIN (Turkish Pavilion, Venice Biennale, 2017), Bergama Stereo (Hamburger Bahnhof, Berlin, 2019) and Bergama Stereotip (Arter, Istanbul, 2019-20). 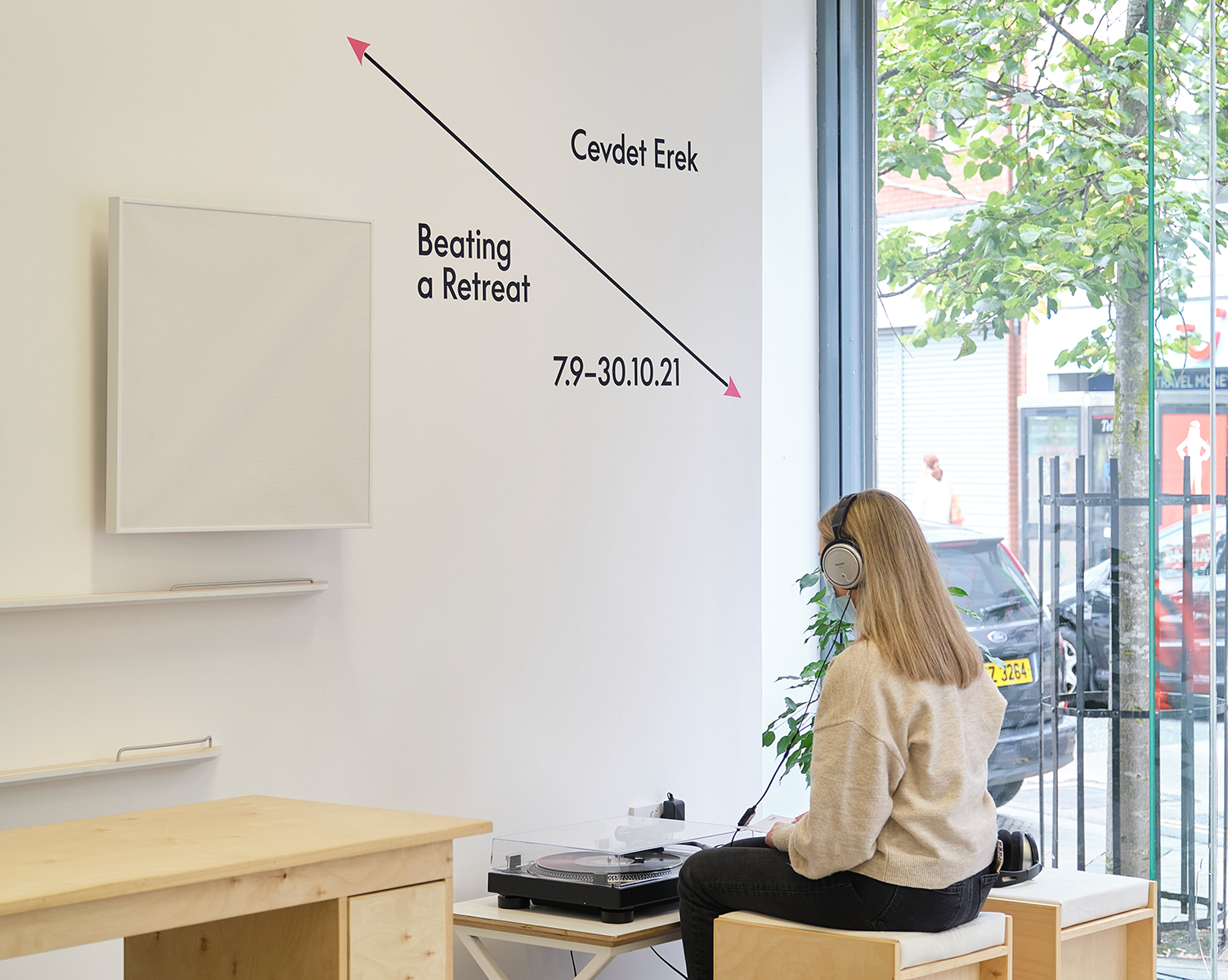 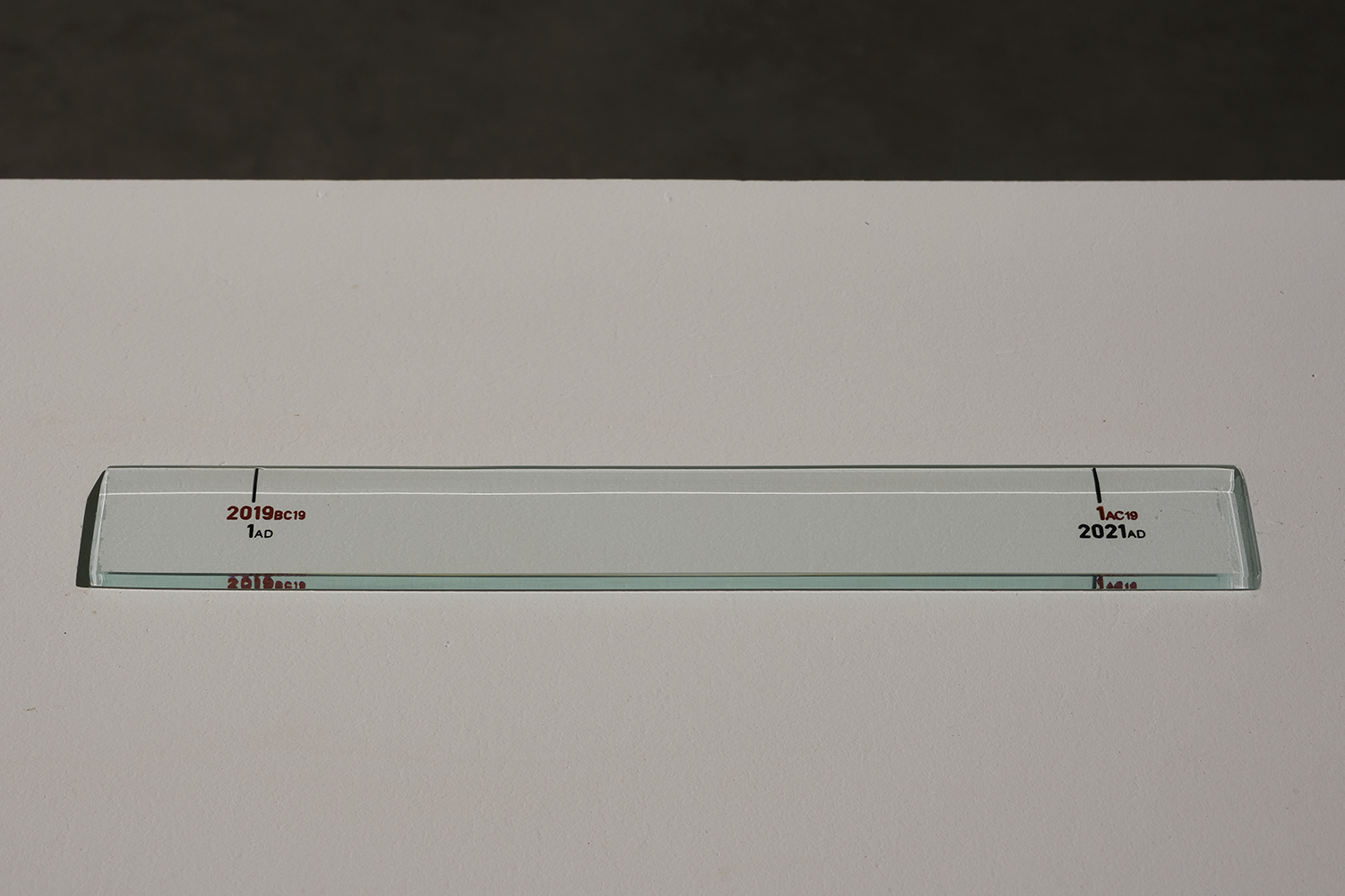 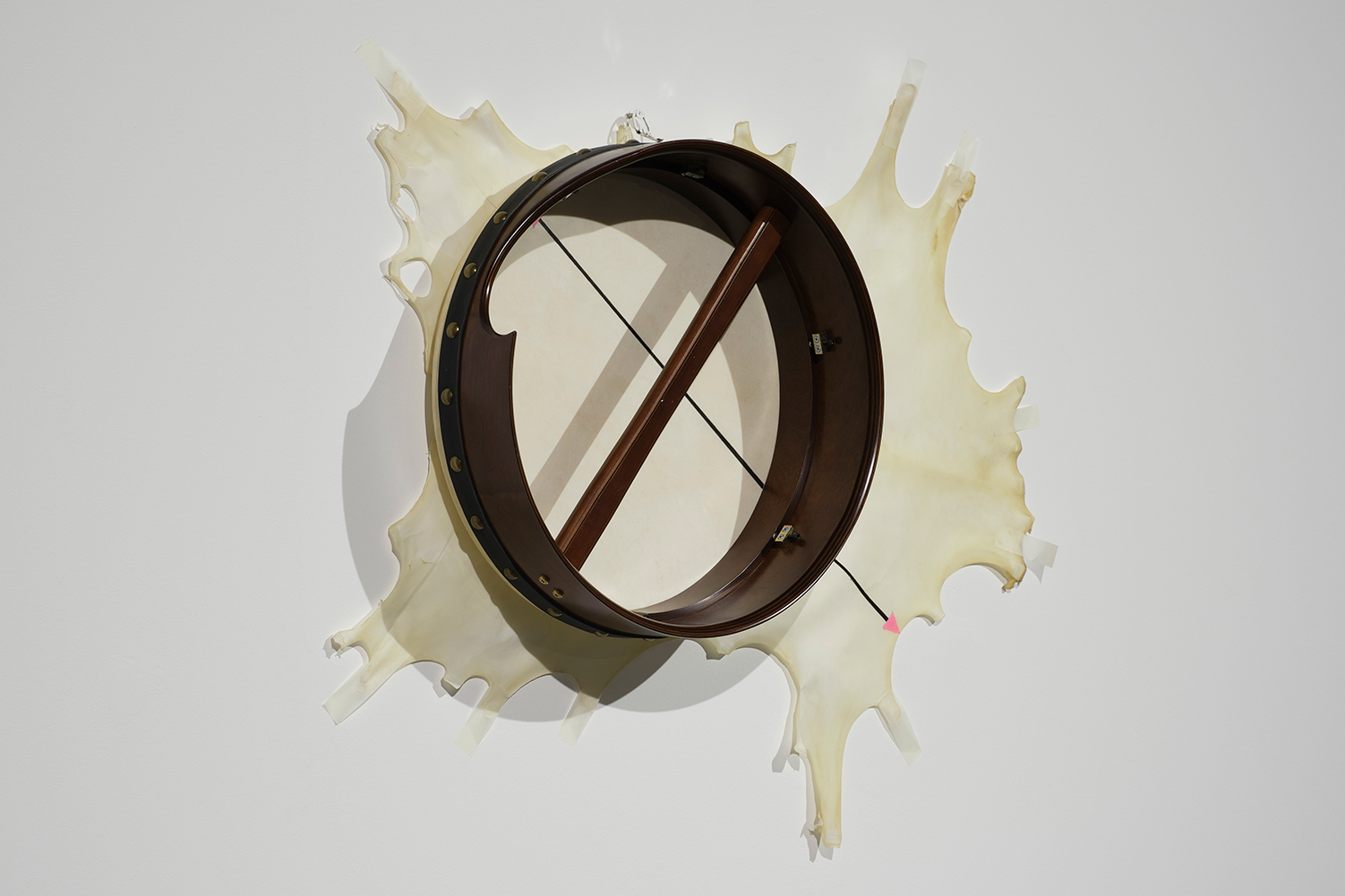 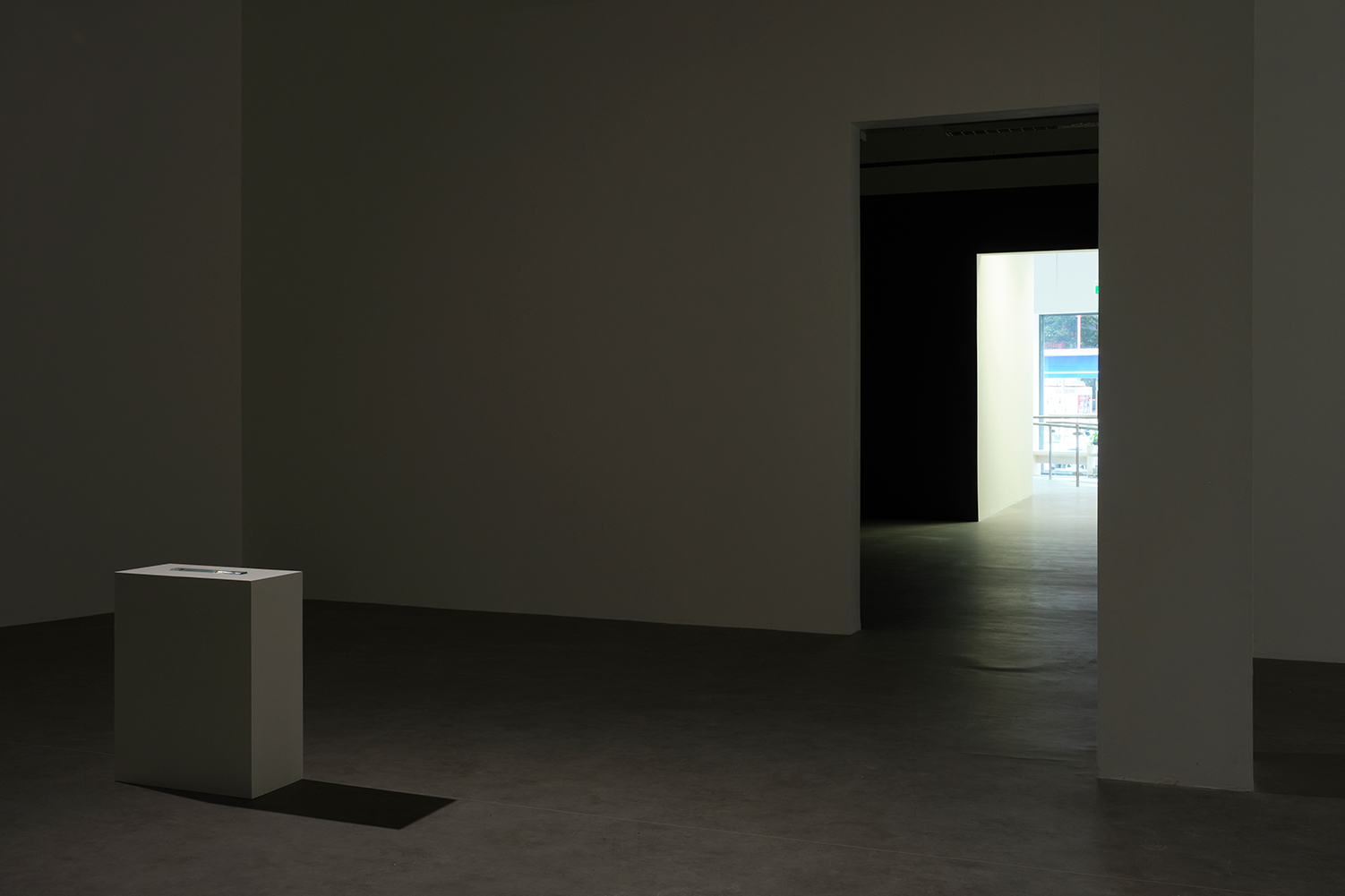 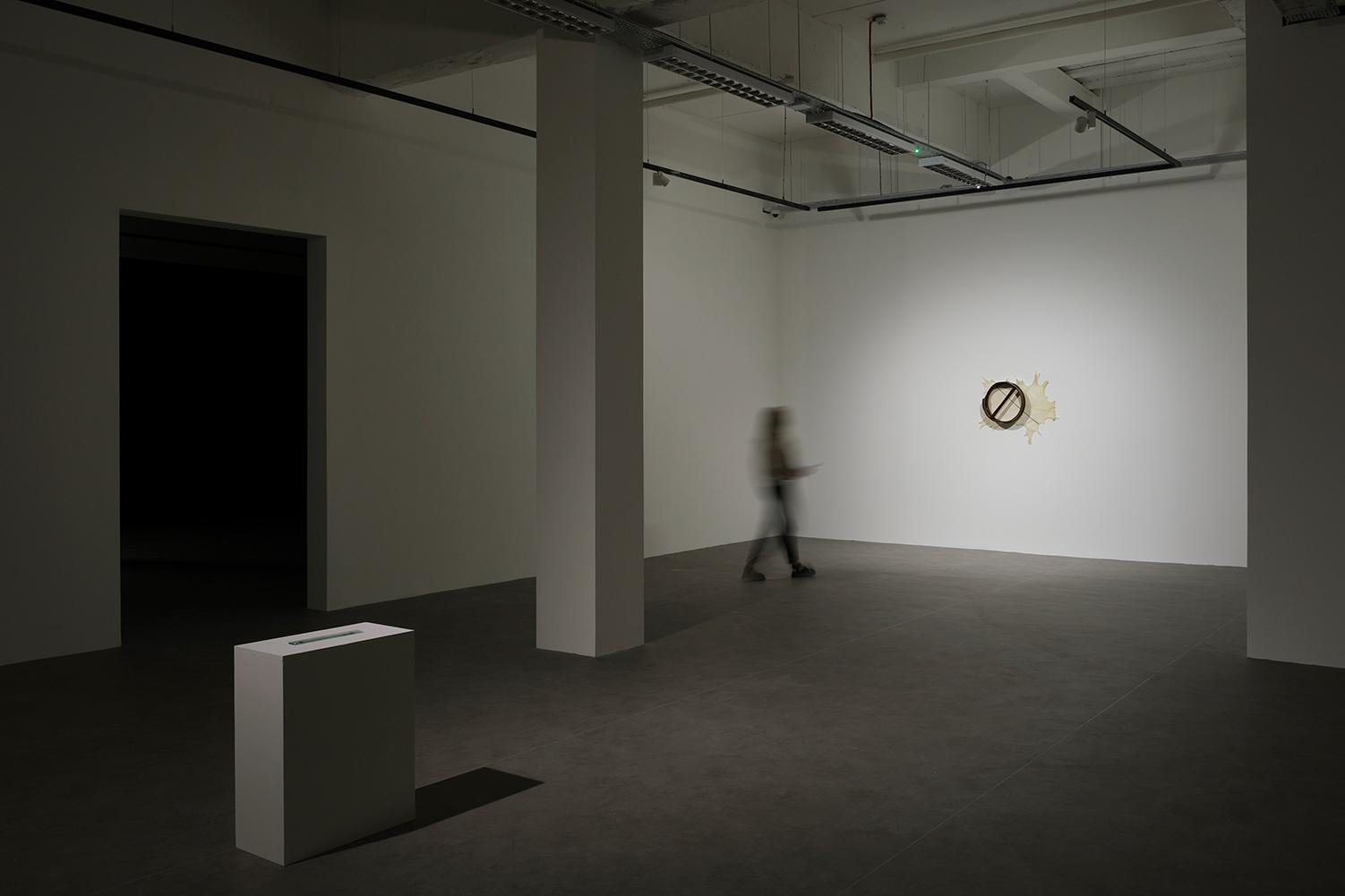 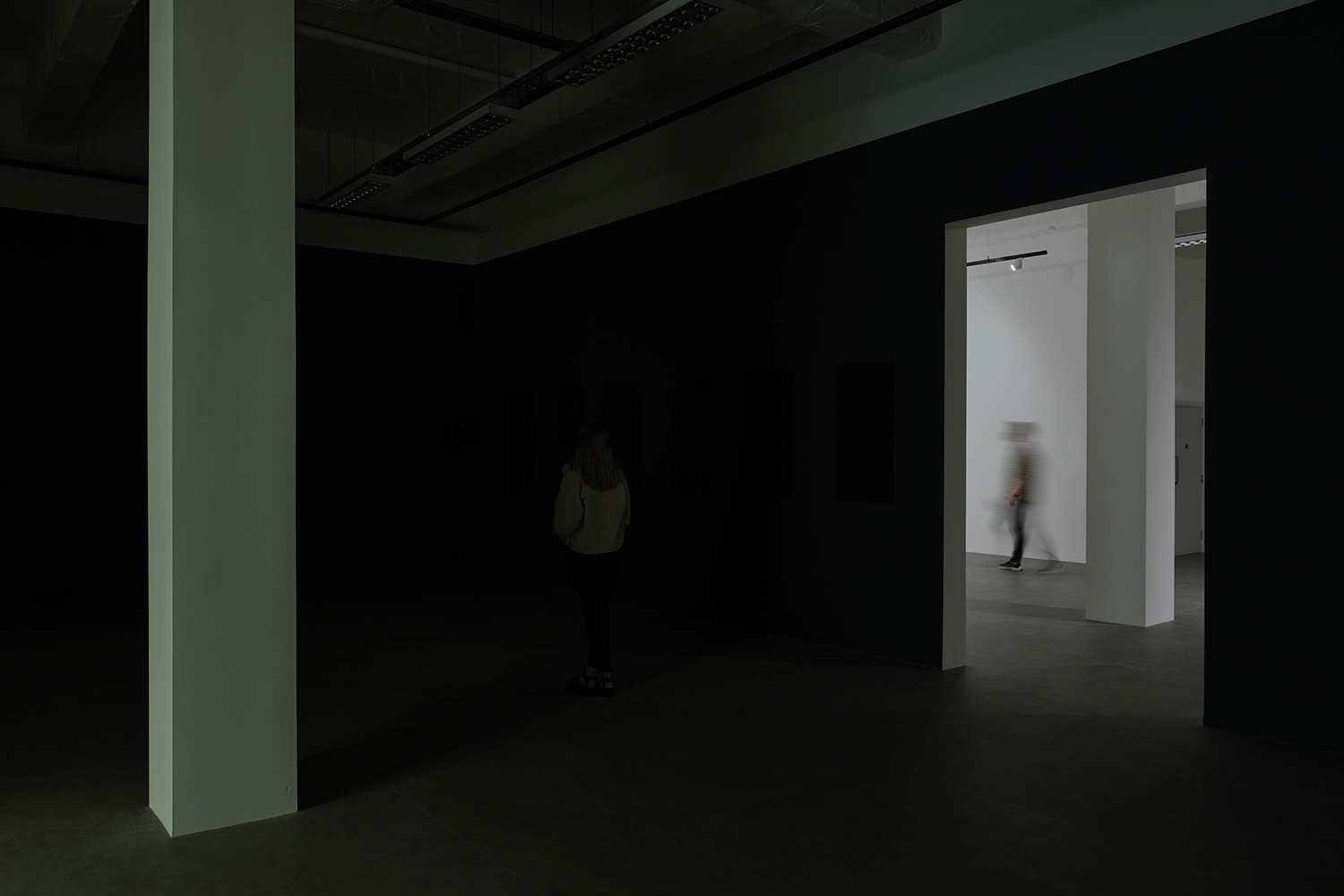 Cevdet Erek, born 1974, lives and works in Istanbul. He studied architecture at Mimar Sinan University of Fine Arts in Istanbul and sound engineering and design at the Center for Advanced Studies in Music (MIAM) at Istanbul Technical University, ITU. During his studies he worked in several architectural offices, produced and performed with the Istanbul based band Nekropsi.From 2005 to 2006 he was an artist-in-residence at the Rijksakademie van Beeldende Kunsten in Amsterdam. In 2011, Erek received his doctorate in Music from the ITU MIAM. In 2012, he received the Nam June Paik – International Media Award from Kunststiftung NRW. He currently teaches at ITU TMDK and ITU MIAM.

Erek has presented his installations internationally in numerous solo and group shows. In 2017 he represented Turkey at the 57th Venice Biennale with his work ÇIN. In 2012, at dOCUMENTA (13) in Kassel, he showed the installation Room of Rhythms, a work that he later realized in site-specific versions in altered form at MAXXI, Rome, 2014, the Istanbul Biennial, 2015 and the Biennale of Sydney, 2016. Erek has had solo exhibitions at venues including the Art Institute of Chicago, chiçiçiçichiciç, 2019; M HKA, Antwerp, AAAAA, 2018; MUAC, Mexico City, A Long Distance Relation, 2017; Spike Island, Bristol, Alt Üst, 2014; and Kunsthalle Basel, 2012.

Void Gallery is also a member of the PlusTate network.