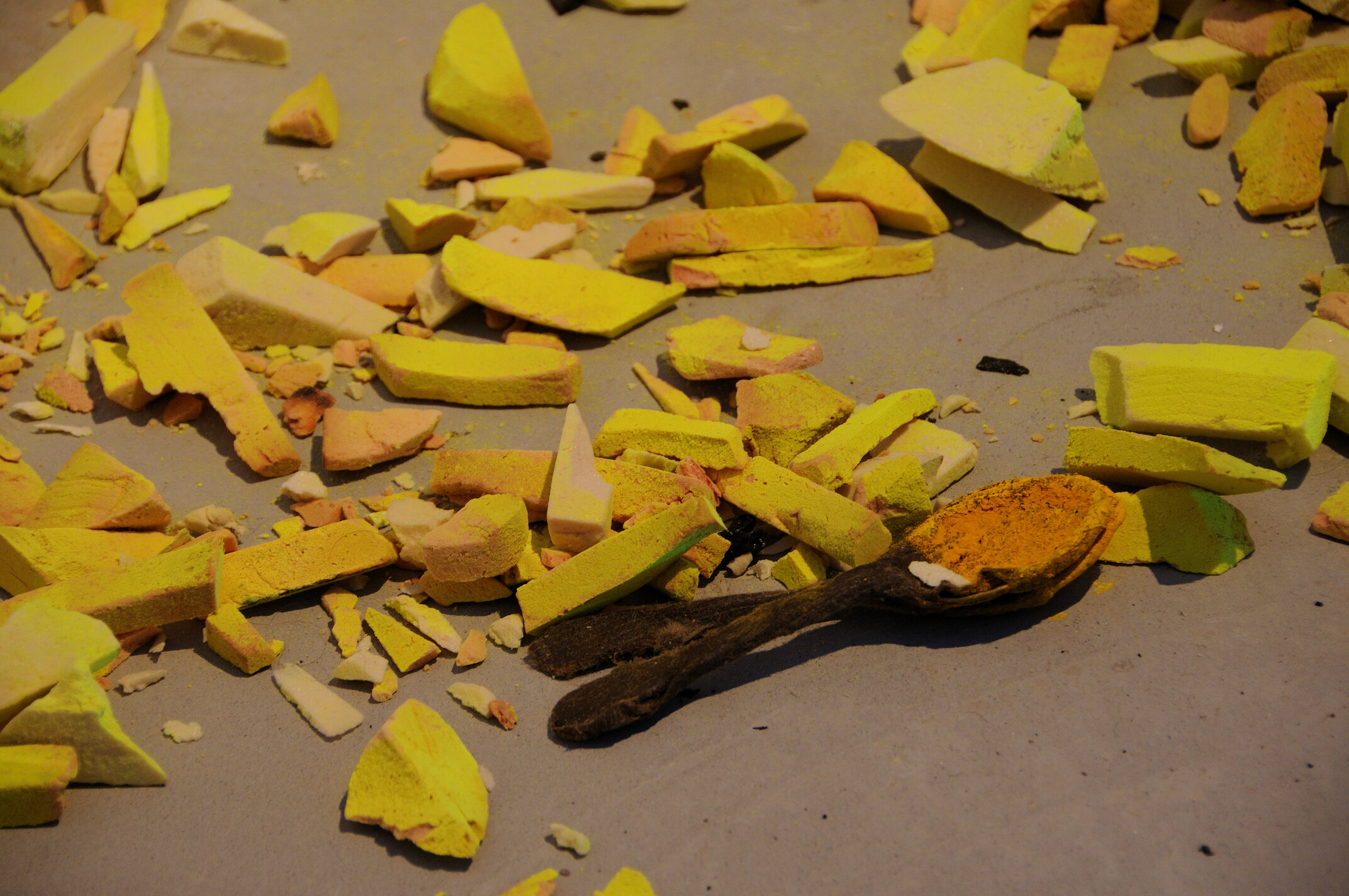 Void were delighted to host Conor McFeely as a part of the Curated Visual Arts Award curated by Mike Nelson.

The starting point for his work was a response to the series of experiments carried out by the Austrian biologist Paul Kammerer in the first two decades of the 20th century to establish the law of “the inheritance of acquired characteristics”. His ideas sat in direct contradiction to the Darwinian theory of evolution that insisted that acquired characteristics could not be inherited.

Kammerer was exceptionally skilled in the handling and breeding of toads and frogs in laboratory conditions. His findings were based on the study of particular toads in captivity over extended periods of time within alien environments artificially created in his laboratory in the Vivarium in Vienna. Ultimately when his findings were dismissed as falsified Kammerer committed sucide. His work was since reasessed and given creedence in the book The Case of the Midwife Toad written by Arthur Koestler where he re-examined the work carried out by Kamerrer.

This work was an extension of themes contained in earlier works but uses more direct biological references. It is not an attempt to illustrate an historical event, more an improvisational response to a “selected” subject where the work is both dependent on its origins and freely autonomous at the same time. A relationship that Kamerrers research implies is present in the human species.

Beyond these immediate references this project was as much about the making of art and its possibilities as it is about anything else. The various forms in the show, lumpen clods of denso tape on concrete, slices of cake and foam chips, audio textures, the glow of a strip light, and other stuff have their own place within the larger equation and are teased out on the basis of an attraction that operates at a more intuitive level. Of equal importance to any intellectual analysis of layered content is the direct and immediate visceral response to blunt and obscure phenomenon, and their ability to slow up or thwart a verbally articulated response.