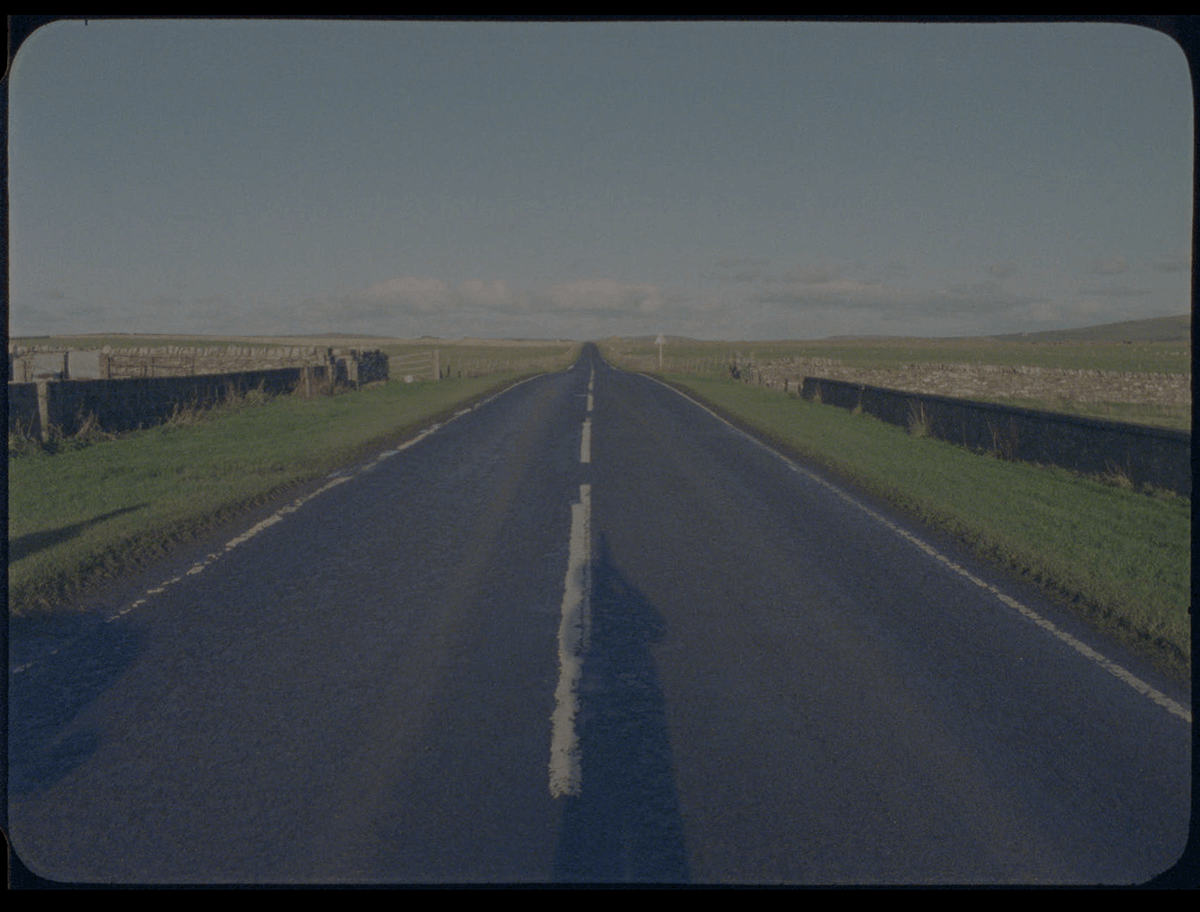 Being in a Place – A Portrait of Margaret Tait 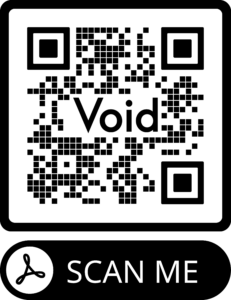 Void is delighted to present the premiere of Glaswegian artist Luke Fowler’s short feature film Being in a Place – A Portrait of Margaret Tait, featuring the work of filmmaker-poet, the late Margaret Tait. Drawing on a wealth of unseen archival material and unpublished notebooks, the film weaves a complex and personal portrait of Margaret’s life, from the perspective of a fellow artist sensitive to the potential Margaret envisaged for film as a poetic medium.

At the centre of the film is an imagining of an unrealised script for a feature film discovered amongst Margaret’s documents in Orkney titled Heartlandscape: Being in a place. Heartlandscape was originally written by Tait in 1986 but never got beyond the proposal stage. The proposal describes several sections and films – including Garden Pieces which was realised and became Tait’s final 16mm film. At the heart of Tait’s proposal is the description of a landscape, and a journey through it – covering a terrain of moorland and hillside that Margaret knew intimately as her daily drive; from her home in Aith – to her work at Orquil Studio, in Rendall. The journey encompasses views over Rousay and other Orkney isles and beyond it to the Atlantic ocean and Hoy but it was the diversity of the terrain that fascinated Margaret; covering everything from peaty wilderness areas, to pre-historic dwellings and signs of modernity – including TV towers and experimental wind-turbines.

Although Margaret’s films have been acknowledged recently as pioneering and ahead of their time – she lived a largely isolated life in Orkney. Her body of work – some thirty-two short films and one feature film were for the most part self-funded and self-distributed, and, compared to the work of her male counterparts, often dismissed or ignored for appearing too “amateur-ish”.

This film sets about to offer a new reading of Tait’s life and work based on her own notebooks, film scripts, recordings, correspondence and portraits of people that she filmed. The exhibition provides an opportunity to discover the works of Margaret Tait through archival material that demonstrates her multifaceted practice through her drawings, assemblages, poetry and films. Fowler’s film draws on the landscape and the terrain that was so significant in her work and creates a unique portrait of one of Scotland’s most significant, and proudly independent, filmmakers.

Luke Fowler (Glasgow, 1978) is an artist, filmmaker and musician based in Glasgow. He studied printmaking at Duncan of Jordanstone College of Art and Design. His work explores the limits and conventions of biographical and documentary filmmaking, and has often been compared to the British Free Cinema of the 1950s. Working with archival footage, photography and sound, Fowler’s filmic montages create complex portraits of counter-culture and other marginalised figures. Fowler was awarded the inaugural Derek Jarman Award in 2008 and was shortlisted for the Turner Prize in 2012 for his first feature film All Divided Selves. In 2019 he won Best Short film at both Glasgow Short Film Festival and Punto De Visto international documentary festival, Pamplona, for his film Mum’s Cards.

Margaret Tait was one of Scotland’s most important female independent filmmakers; she died in her home town of Orkney in 1999 at the age 80. 2018 marked her centenary with a series of exhibitions and events taking place worldwide to broaden the distribution and appreciation of her work (MT100). Tait made one feature film in her life (Blue Black Permanent, 1992) but was best known for her short 16mm poem-films (or film-poems). It’s not surprising that she also wrote and published poetry and prose (publishing three volumes of poetry, a volume of short stories and a book for children). After studying with Roberto Rossellini at the Centro Sperimentale film school in Rome (1950-52) she based herself in Edinburgh where she ran the Rose Street festival – rubbing shoulders with the likes of John Grierson, Hugh MacDiarmid, Sorley Maclean and Norman MacCaig. She returned to her birthplace of Orkney in the late 60’s – which became the landscape and subject of the majority of her following films until her passing.

To find out what’s on, visit our What’s On section on this website, or alternatively visit this link where you’ll see everything coming up both as part of our Children and Families programme and our Public Programme.

Gallery 1 is co-curated by Sarah Neely.

Void is delighted to present the premiere of Glaswegian artist Luke Fowler’s short feature film Being in a Place – A Portrait of Margaret Tait, featuring the work of filmmaker-poet, the late Margaret Tait.