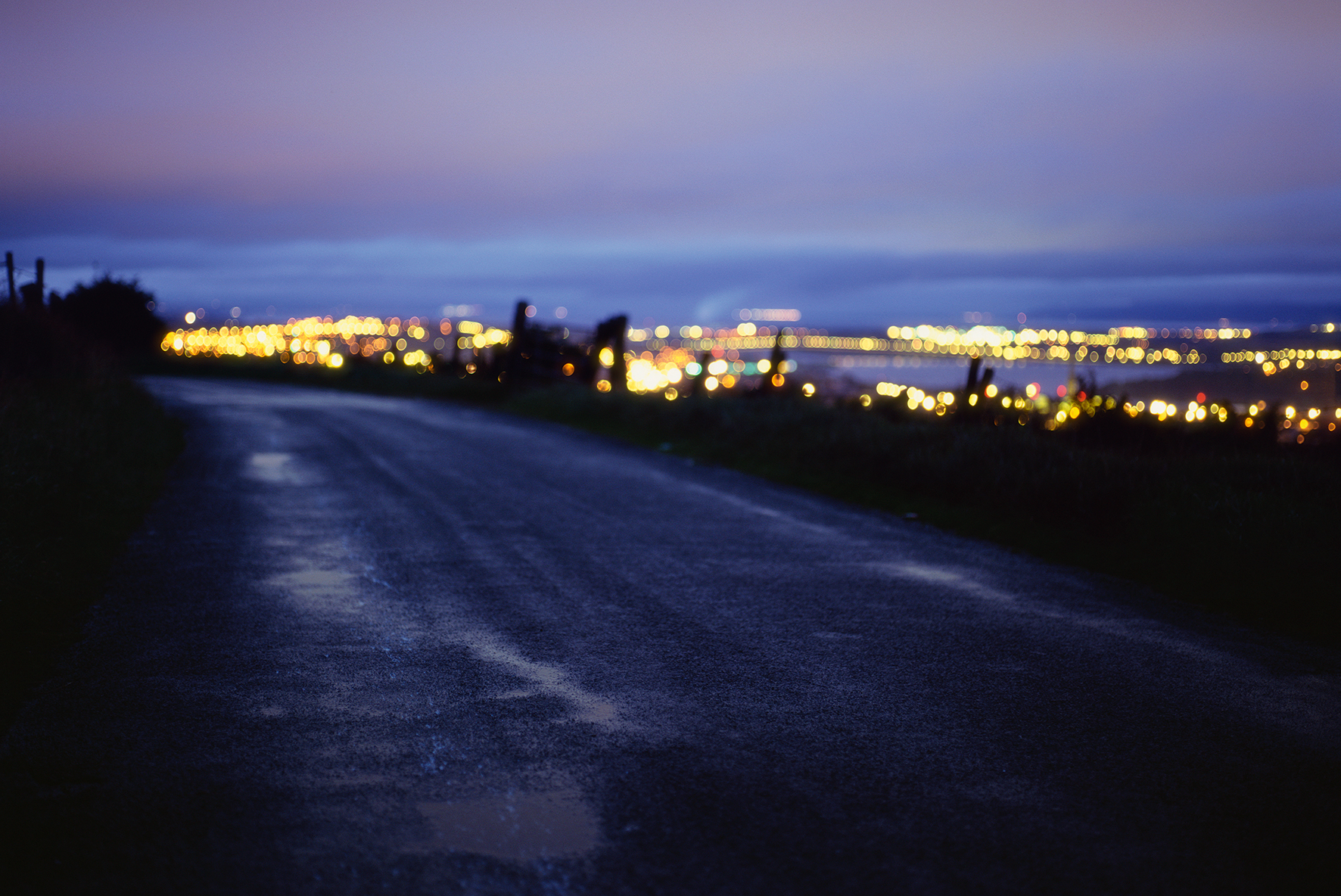 The title Opened Ground is taken from a collection of poems by Seamus Heaney; written between 1966 and 1996. The poems span a turbulent time in Northern Ireland and delve into both the physical and psychic landscape of that period. The presence of the border is part of the complex narrative of Northern Ireland creating divisions and divides. Since the Good Friday Peace Agreement in 1998 the infrastructures of the military checkpoints have been decommissioned and have become part of the past. With the approaching deadline of Brexit, and the lack of clarity on how the border between Northern Ireland and the Republic of Ireland will manifest, it gives rise to the tension of the possibility of the re-emergence of a ‘hard border’.

Borders are a contentious issue locally, nationally, and internationally. The idea of territorial markings has historically been a constantly shifting ground. The invited artists in this exhibition, Opened Ground, have a shared history as each have a unique relationship with the landscape they reflect on; there is a biographical element to each, bearing witness to the lived experience of both past and present borders, and their effect on society as a whole.

Willie Doherty’s early photographic work from the 80’s and 90’s is a powerful reminder of how borders, primarily a political agenda, dislocates culture and the shape of people’s identities and histories. The photographs document how history can mark a terrain and how memory is marked in the landscape. The series of photographs of the border document empty roads reaching into the landscapes laden with overtones of what came before. The poignant photograph The Road Ahead (1997) carries new meaning with the uncertainty of what is to come.

Since the 1980s, Willie Doherty has been a pioneering figure in contemporary art film and photography. At once highly seductive and visually disorientating, Doherty’s artworks tend to begin as responses to specific terrains (most often mysterious isolated settings; places, we suspect, with a troubled past) and evolve as complex reflections on how we look at such locations – or on what stories might be told about their hidden histories.

For more about Willie Doherty’s work please visit his website.

Aslan Gaisumov’s piece People of No Consequence (2016) explores the effect of displacement of Chechens from what was known as the Soviet Union to Central Asia in 1944. The people gathered in the work represent the collective memory and narrative of the effects of territorial shifts. It is a reminder of the human consequence of political manoeuvring.

Aslan Gaisumov (b. 1991 in Grozny, Chechnya) lives and works in Grozny and Amsterdam, NL. He is currently enrolled at Rijksakademie van Beeldende Kunsten, Amsterdam. Current and recent exhibitions include: If No One Asks, CAG Contemporary Art Gallery (Vancouver, CA, 2019); Crystals and Shards, Kohta Kunsthalle, (Helsinki, FI, 2018); Beautiful world, where are you?, Liverpool Biennial (Liverpool, UK, 2018); Everything Was Forever Until It Was No More, 1st Riga Biennale (Riga, LV, 2018); All That You See Here, Forget, Emalin (London, UK, 2018); I Am a Native Foreigner, Stedelijk Museum (Amsterdam, NL, 2017); How To Live Together, Kunsthalle Wien (Vienna, AT, 2017); and People of No Consequence, Museum of Contemporary Art M HKA (Antwerp, BE, 2016).

Amar Kanwar’s piece A Season Outside (1997) explores the demarcation line between India and Pakistan. The film narrated by the artist reveals the anxiety that surrounds the militarised border between India and Pakistan. Partition, the British government’s 1947 division of the Indian subcontinent into two nations—Hindu-majority India and Muslim-majority Pakistan—left millions of people on the wrong side of a border, causing violence that has since escalated into an arms race. Kanwar, through his narration and imagery, lays bare the violence that erupts from this dispossession.

With the instability of global politics and economic precarity, we have witnessed the rise of nationalism and identity politics. The border crisis in Northern Ireland is one signifier of global anxiety. The border currently exists as an imaginary line; a change in texture of road surfaces, a representation of an historical point within our history. The unknown outcome of our political situation turns our attention once more to the border.

Amar Kanwar has distinguished himself through films and multi‐media works, which explore the politics of power, violence and justice. His multi‐layered installations originate in narratives often drawn from zones of conflict and are characterized by a unique poetic approach to the personal, social and political. He is the recipient of numerous awards, including most recently the Prince Claus Award (2017).

Void Gallery is supported by the Arts Council of Northern Ireland and Derry City and Strabane District Council, with event sponsored by Northbound Brewery.