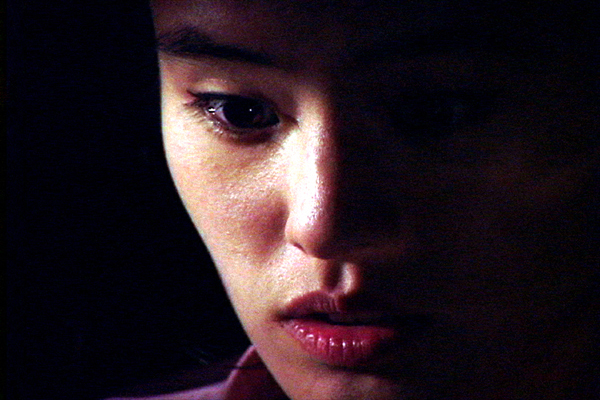 Void’s was delighted to host Vietnamese film-maker Trinh T Minh-ha in 2008. Minh-ha is the recipient of several awards and grants including the “Trailblazers” Award at MIPDOC, Cannes; the AFI National Independent Filmmaker Maya Deren Award, fellowships from the Guggenheim Foundation, the National Endowment of the Arts, the Rockefeller Foundation, the American Film Institute, The Japan Foundation, and the California Arts Council.

Trinh T Minh-ha’s films have been given thirty-six retrospectives in the US, the UK, Spain, the Netherlands, Slovenia, France, Germany, Switzerland, Austria, Japan and Hong Kong, and were exhibited at the international contemporary art exhibition Documenta 11 (2002) in Germany. They have shown widely in the United States, Canada, Senegal, Australia, New Zealand, as well as in Europe and Asia.

The latter two films was screened as part of her exhibition at Void.

Trinh Minh-ha has traveled and lectured extensively in the States, as well as in Europe, Asia, Australia and New Zealand on film, art, feminism, and cultural politics. She taught at the National Conservatory of Music in Dakar, Senegal (1977-80); at universities such as Cornell, San Francisco State, Smith, and Harvard, Ochanomizu (Tokyo); and is Professor of Women’s Studies and Rhetoric (Film) at the University of California, Berkeley.