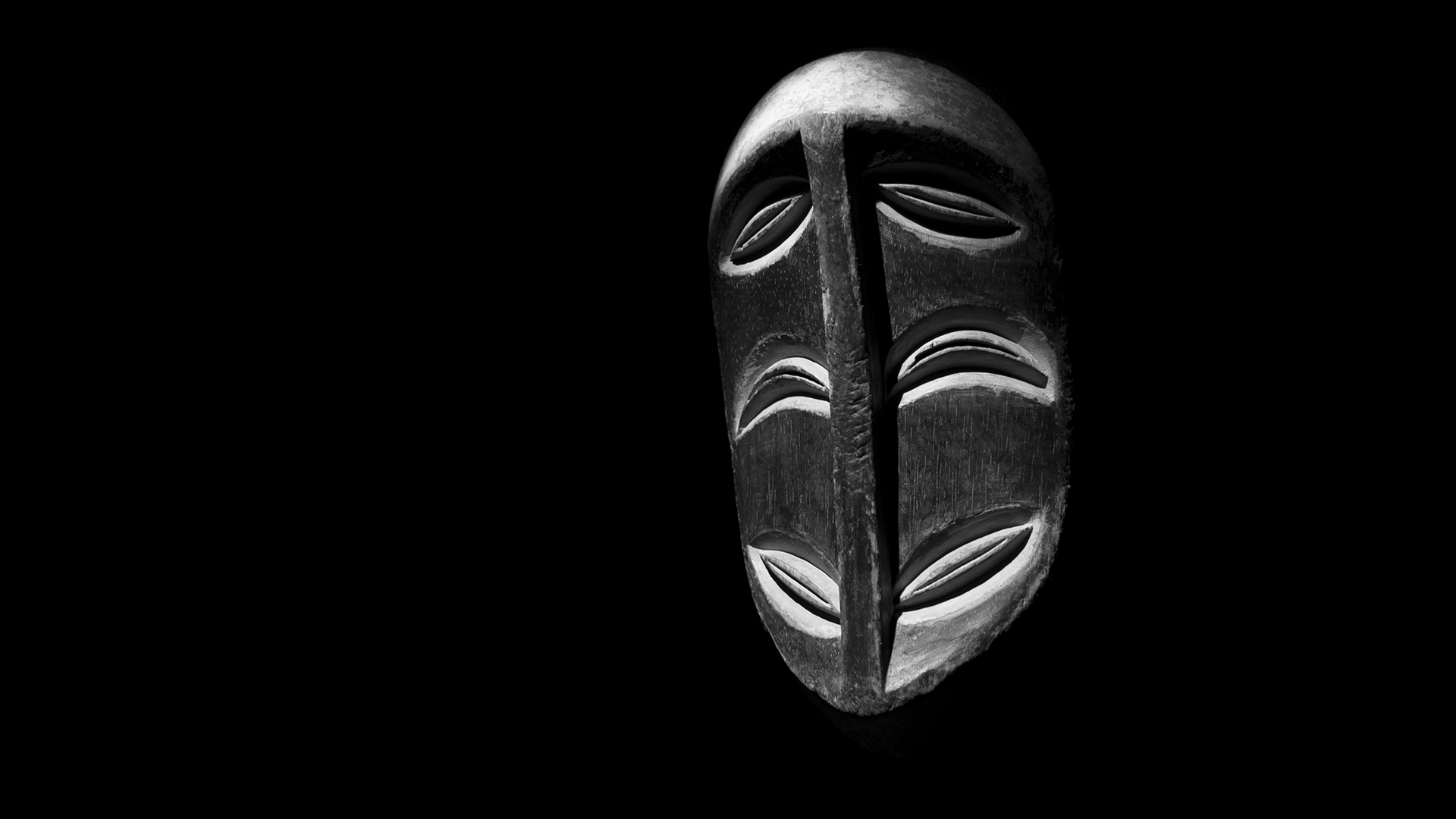 Where History Begins is a group exhibition featuring the work of Kader Attia, Duncan Campbell, Ali Cherri, and Christodoulos Panayiotou; exploring the complex relationship between material culture and historical truth. The development of archaeology in the early 19th century is closely associated with the categorisation of material culture, preoccupied with the construction of a timeline through which artefacts determine the culture of a society in a space and time. These materials have become indexes within the field of research and when placed within a museum context have become valuable evidence or artefacts evoking a history. This interest in history or preservation has been traced back by historians to ancient art collections that predate the museum at the end of the third century B.C. The museum as collector or preserver of culture has become a contested site for artefacts. The collection of these pieces is often associated with the colonial project, the construction of the Nation State and a symbol of capitalism.

The nature of culture is to be dynamic and constantly shifting, with a multiplicity of histories. This exhibition questions how we construct historical narratives, how there is no one historical truth, and in what way histories have been constructed through the colonial project and particular ideological contexts. The writer Édouard Glissant observed that museums have become more like continents and that they should be more like an ‘archipelago’, he called for a global dialogue that does not erase local cultures but finds the commonality in difference.

Artefacts that demonstrate the complex history of Derry City and its surrounding area, from the early Neolithic period (c.4000 – 3500 BC) to the Ulster plantation period of the 17th century are exhibited with national and international contemporary artists revealing comparative histories with other cultures. The artists address the difficult relationship between destruction, conservation, appropriation and collective memory.

Ali Cherri’s film work Petrified (2015) questions the fetishisation of historical artefacts, by looking at the value we place on provenance and authenticity. The current prevalence of looting and the trafficking of artefacts, especially in conflict zones in the Middle East, open a timely debate on the reconstruction and restoration of demolished heritage. How does this alter the notion of authenticity? What historical traces are deemed valuable and why? Filmed between Sharjah’s Arabian Wildlife Centre and an excavation site in Northern Sudan, Petrified takes a journey into the life of dead objects.

Christodoulos Panayiotou’s Real Fakes (2015) questions this notion of authenticity, and what becomes part of the historical lexicon. The work is made from stones that were discarded from archaeological excavations in Cyprus; they become ready mades, sculptures that are formed through a process of creation and destruction. Within the act of digging in archaeology there is the act of revealing and hiding, as often times the site is covered over once excavated and in its becoming it dies returning again to this idea of the dead objects.

Find out more about his work at his website

Duncan Campbell’s It For Others (2013) is an essay film that examines how we understand certain histories through objects and how we assign value on material goods. The piece takes as its starting point the 1953 film by Alan Resnais and Chris Marker called Statues Also Die, which asserts that colonialism is responsible for the demystification and commericalisation of traditional art from African culture. The film moves from the appropriation of traditional art from Western Africa, to the death of purpose of these objects from the colonial classes from here Campbell moves to popular culture and the construction of historical narratives through images and objects.

Find out more about his work here

Kader Attia’s film Reflecting Memory (2016) splices interviews with academics and medical professionals with footage of individuals engaged in solitary pursuits: contemplating nature, sitting in a church pew, and admiring urban monuments. The subject discussed is the phantom limb pain experienced by amputees. This pain is aligned to cultural trauma, the history of colonialism and the appropriation of territories, people and objects and the repairing of the past pains or traumas of colonies. In film theory ‘suture’ refers to the phenomenon by which the mind produces a narrative whole from the fragments combined through cinematic cuts, creating a semblance of totality even when we should know better than to expect one. Attia’s film deftly exposes how the desire to perceive a whole subject can itself operate as an act of erasure.

The works reflect on regimes of knowledge both past and present. Questioning perceived notions and casting a critical eye on accepted canons. Where does one position oneself when looking at an artefact, what does it reveal, what does it have in common with other contemporary propositions in the world? In Glissant’s theory of relation, what brings things together is first of all the connection between differences, as they meet one after the other. The basis for which cause ideas, identities and intuitions to meet, revealing to us the common grounds that we share. It is within this commonality that one finds the universal and where history begins.

Find out more about Kader’s work at his website

The Paradox of Acting: An Archeology of Our Spectacles
Live performance by Christodoulos Panayiotou

Void Gallery would like to thank the Tower Museum for their support in the supply of artefacts for this exhibition.

Void Gallery is supported by the Arts Council of Northern Ireland and Derry City and Strabane District Council with events sponsored by Northbound Brewery. 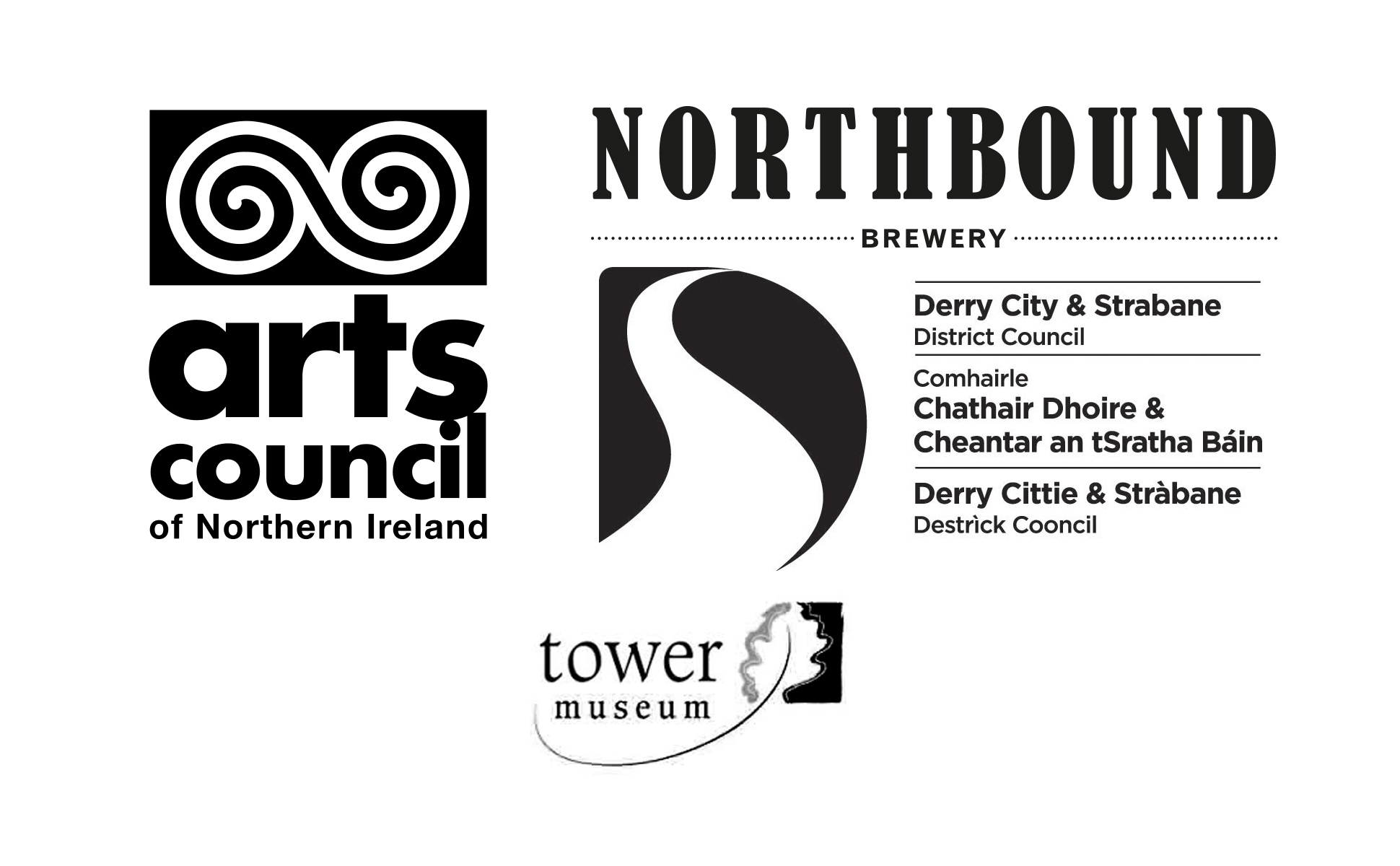