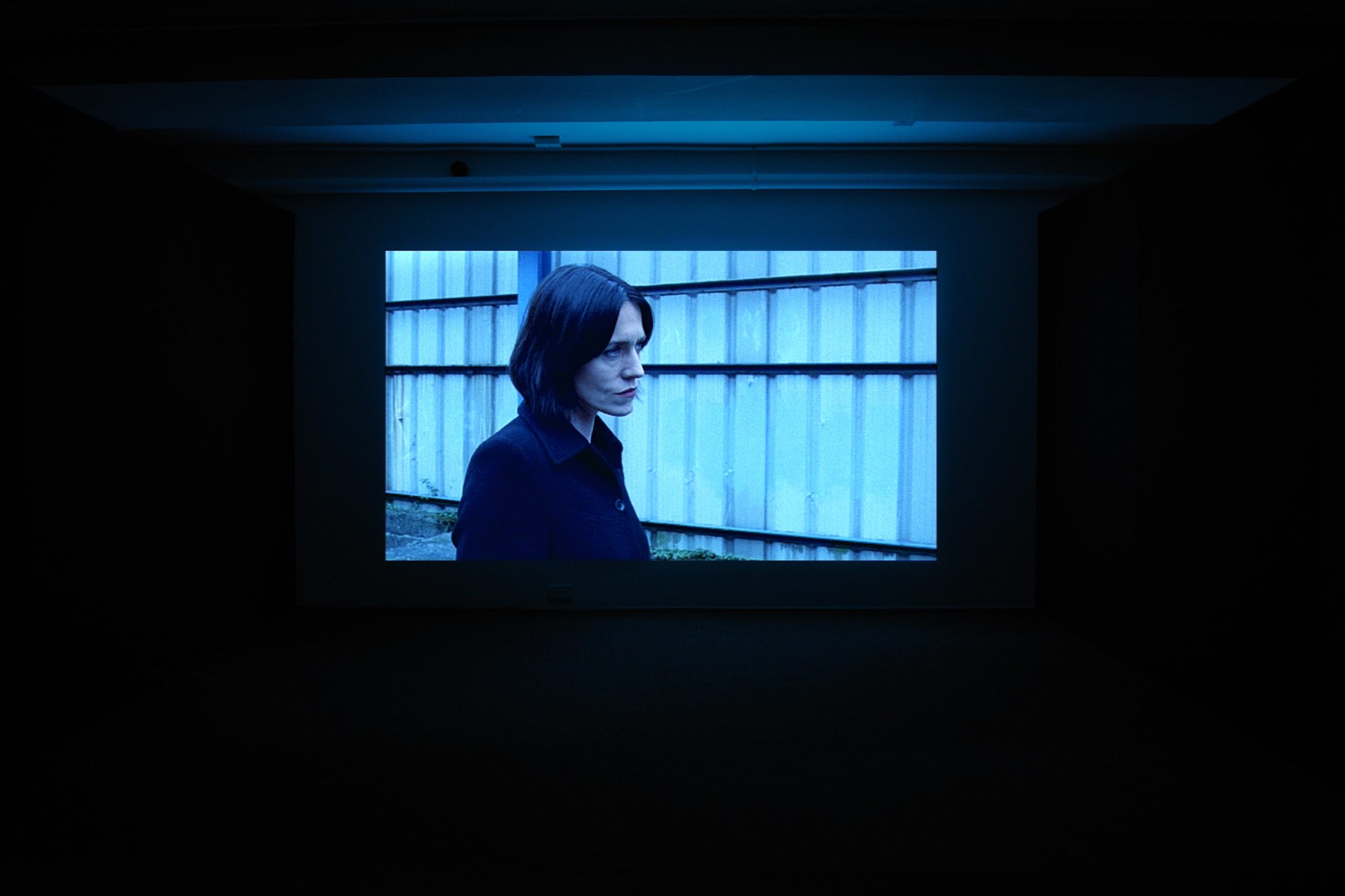 Pearse Moore of the Foyle Film Festival, said, “We are absolutely thrilled that Foyle Film Festival will see the Derry premiere of this very special and deeply moving work. We are very grateful to the National Museums Northern Ireland for their involvement in the project and we are confident that both Apparatus and Ghost Story will be hugely popular features of the festival.” Maolíosa Boyle, Manager of Void added “We are pleased to be working in synergy with The Foyle Film Festival and The Ulster Museum to bring Willie Doherty’s work to the Derry audience. The evening of the 22nd will be a unique opportunity to view an extensive range of the artist’s work across two venues.”

Willie Doherty (born 1959, Derry/Londonderry) is Northern Ireland’s leading contemporary artist. Since the 1980s, he has established an international reputation with his practice in photography and video. Nominated for the Turner Prize in both 1994 and 2003, he represented the United Kingdom at the Săo Paulo Biennale in 2002. He has shown a series of works at the Venice Biennale, representing Ireland in 1993 and Northern Ireland in 2007.

He is represented by the Kerlin Gallery. See more about his work here.