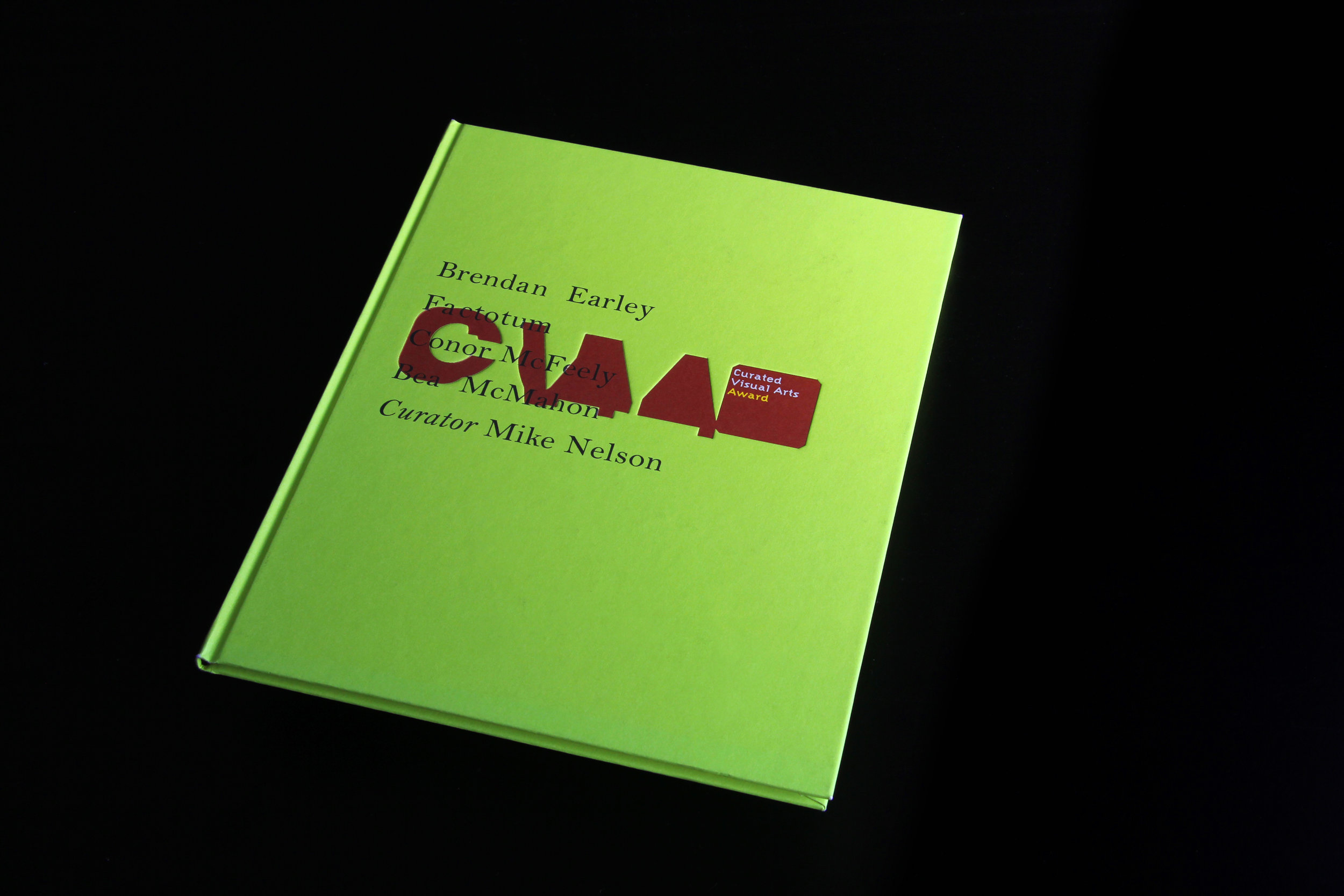 Publisher: An Chomhairle Ealaion, The Arts Council of Northern Ireland

The Curated Visual Arts Award is an initiative of the North/South Committee of the Arts Council/An Chomhairle Ealaion and the Arts Council of Northern Ireland, in partnership with Douglas Hyde Gallery, Dublin and Void, Derry and is designed to offer the selected artists the chance to produce pivotal work that will advance their own practice. A major feature of the award is the opportunity for the artists to exhibit their work in both the Douglas Hyde and Void galleries, beginning at the end of the year.

Originally conceived by the artist, Willie Doherty, when we was a member of the Arts Council, the Curated Visual Arts Awared was developed as an initiative of the two councils and was offered in partnership with the Douglas Hyde Gallery in Dublin and Void in Derry City. The award was designed to provide visual artist in Northern Ireland and the Republic of Ireland with an opportunity to create significant work, which would advance their practice, for exhibition at both the Douglas Hyde and Void galleries. An integral element of the award was the involvement of a curates of international standing to select the artist and support them in the development of their work. The council were honoured that the artist Mike Nelson accepted the invitation to curate the award on their behalf.