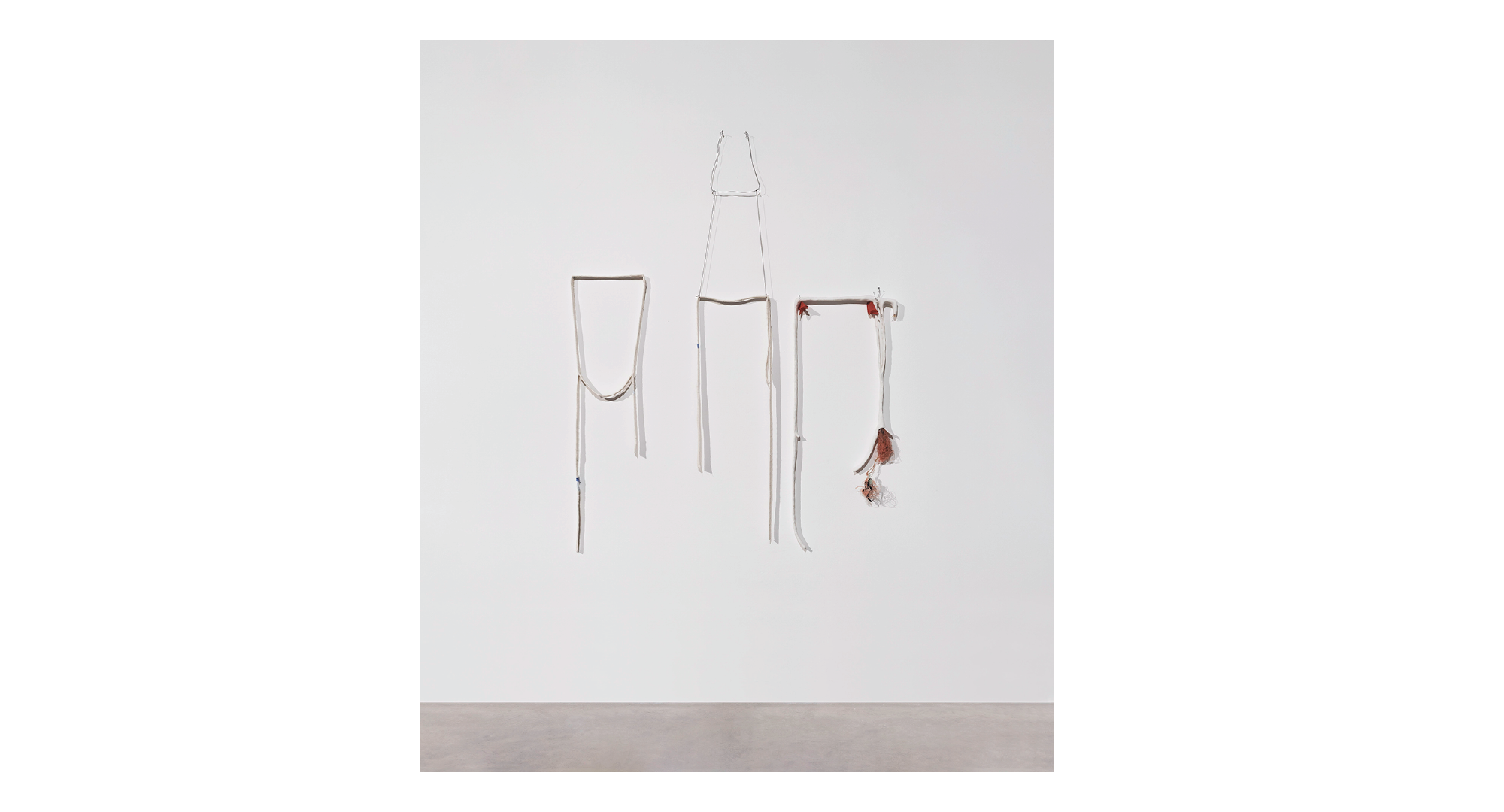 We are delighted to announce our upcoming exhibition – Sampler, which marks the first solo exhibition by Irish artist Aleana Egan in Northern Ireland.

Sampler opens to the public on Saturday 29 January, with a preview taking place on Friday 4 February, 6-8pm. The exhibition runs until 26 March.

The word sampler derives from the Latin exemplum, meaning an ‘example’. In the context of sewing and textiles it was originally like a personal notebook for keeping stitches and motifs of interest together.

Bringing works together under this title Egan intends to put emphasis on the ephemeral and fragmentary. It will continue her investigation into creating an ambient space through which to convey emotions by using sparing sculptural gestures.