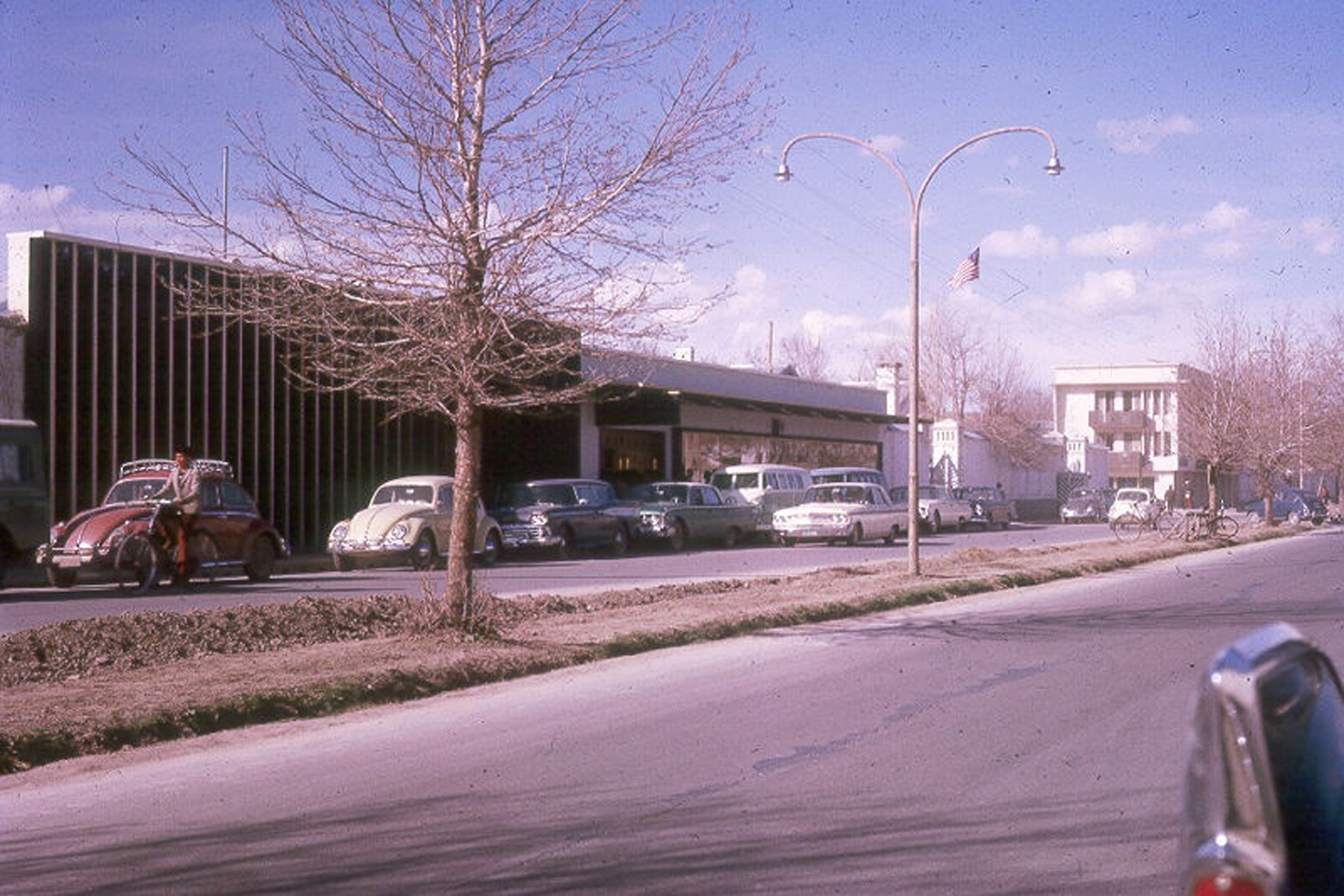 Above Us the Milky Way

Void Gallery presents Above Us the Milky Way, featuring work from artists Orna Kazimi, Kubra Khademi, Mario García Torres and Erkan Özgen. The title of the exhibition is taken from a novel by Fowzin Karimi that explores the complexities and the impact of war through memories, loss and notions of home.

Many who are forced into exile face forced migration and the burden of carrying the past into the present and future. The legacy of war, the repression of minorities and women, and the trauma that seeps through the generations forms the focal point of this exhibition. 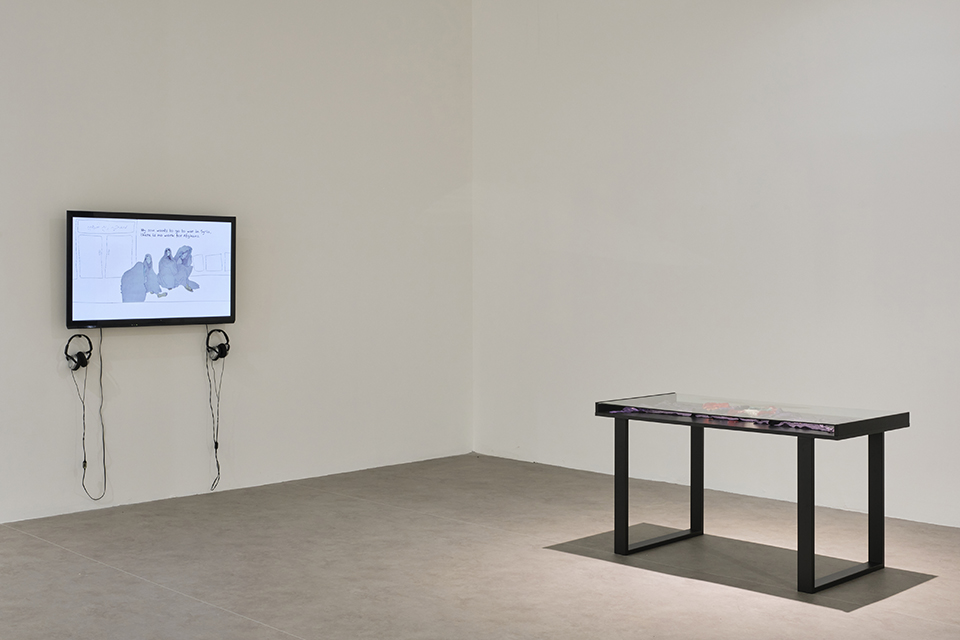 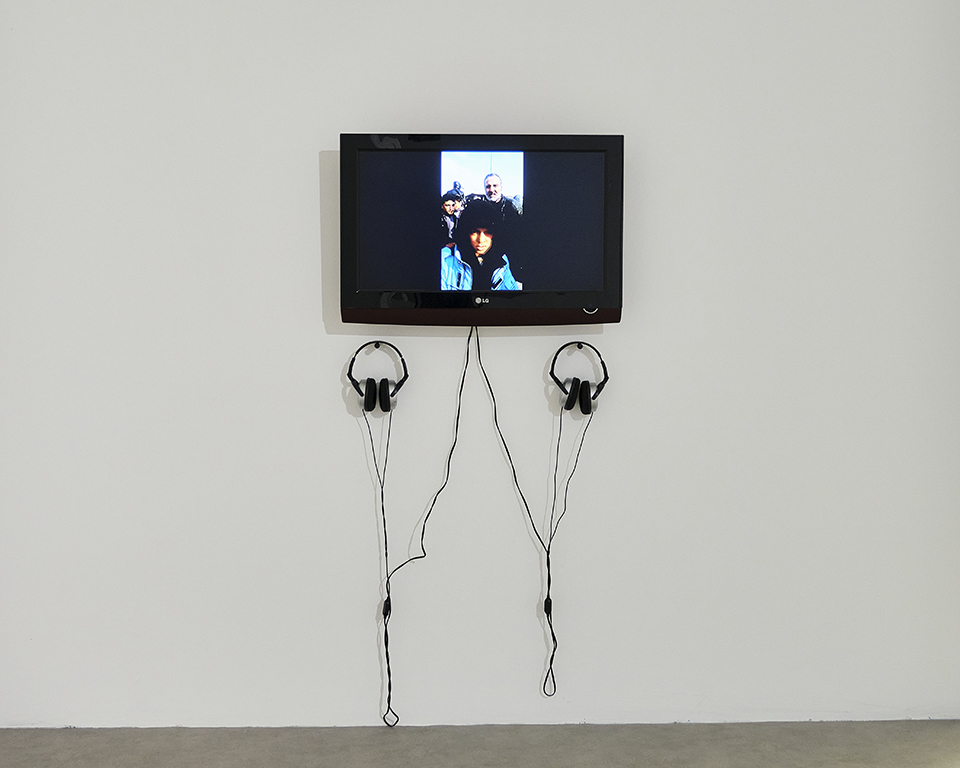 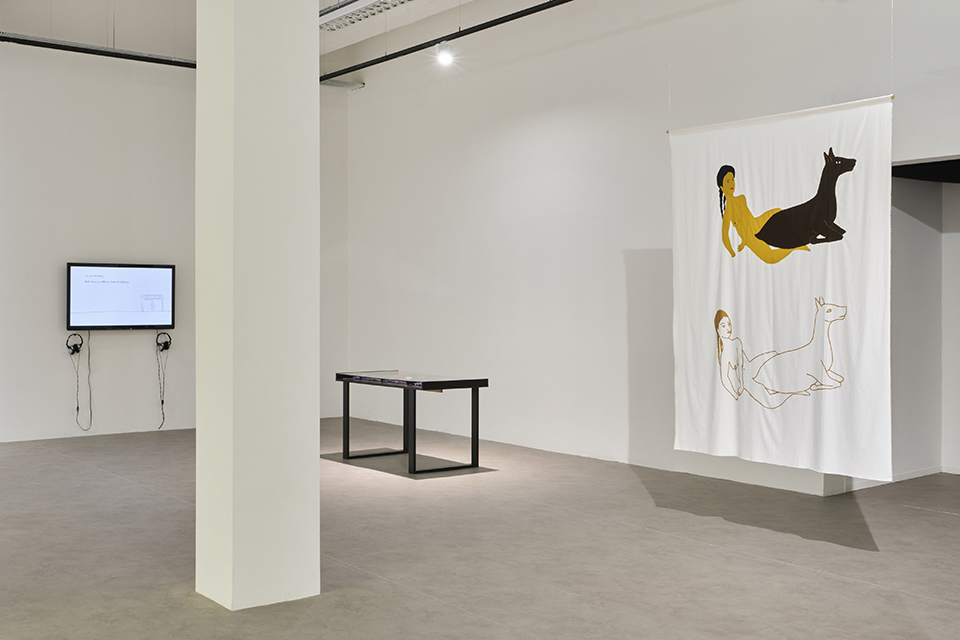 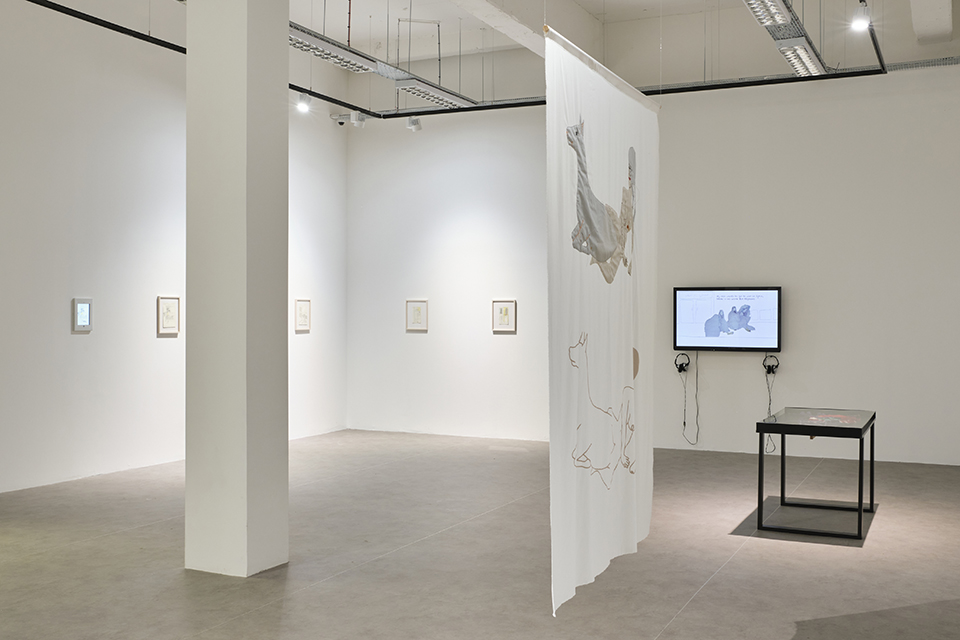 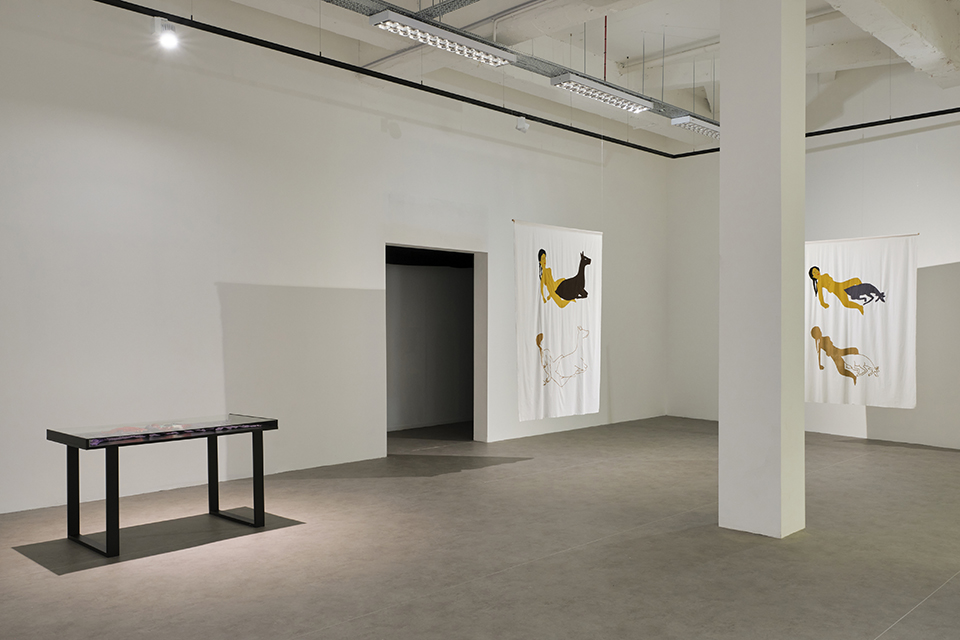 In The Greenness of a Mosque (2021) Orna Kazimi focuses on the lack of social mobility among the Afghan community in Iran who originally fled the conflict in Afghanistan about four decades ago. A new Afghan generation of children and grandchildren were born into a similar, or worse, socio-political climate as their parents and grandparents faced in Iran, due to racism, despite being born in Iran. The Greenness of a Mosque depicts the suffering of Afghan mothers, fearing that their children might decide to go to the war in Syria on a promise that their families would receive money and the right to remain in Iran.

In the past year, we have witnessed the most significant transformation of Afghan society in terms of girls’ access to education and women losing basic human rights and limits to their freedom. Kubra Khademi’s piece Armour (2015), a provocative performance that she made in the city centre of Kabul was made in defiance to the patriarchal system in Afghanistan. She walked through a busy area in central Kabul dressed in custom-made metal Armor: an artistic gesture meant to highlight how women are sexually and verbally harassed in public spaces.

Kubra’s textile pieces, The birth giving (2021) are inspired by the way Afghan women express their sexuality through a coded and subversive poetic language that remains unrecognisable to men. The drawings are explicit and playful. Her work often references sufi mystic poet Rumi. Khademi, through her practice, has committed herself to the continuous reflection of the condition of women’s lives in Afghanistan.